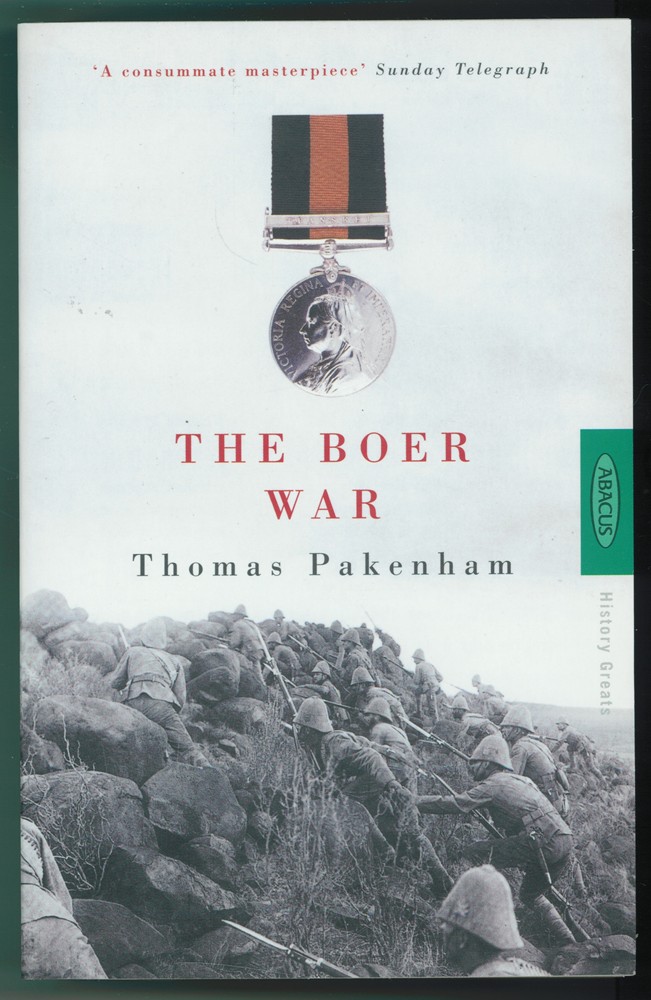 Only slight wear to card covers; A bright, solid book. ; Trade PB; B&W Illustrations; 7.80 X 4.96 X 1.73 inches; 659 pages; The war declared by the Boers on 11 October 1899 gave the British, as Kipling said, 'no end of a lesson'. It proved to be the longest, the costliest, the bloodiest and the most humiliating campaign that Britain fought between 1815 and 1914. Thomas Pakenham has written the first full-scale history of the war since 1910. His narrative is based on first-hand and largely unpublished sources ranging from the private papers of the leading protagonists to the recollections of survivors from both sides. Out of this historical gold-mine, the author has constructed a narrative as vivid and fast-moving as a novel, and a history that in scholarship, breadth and impact will endure for many years.