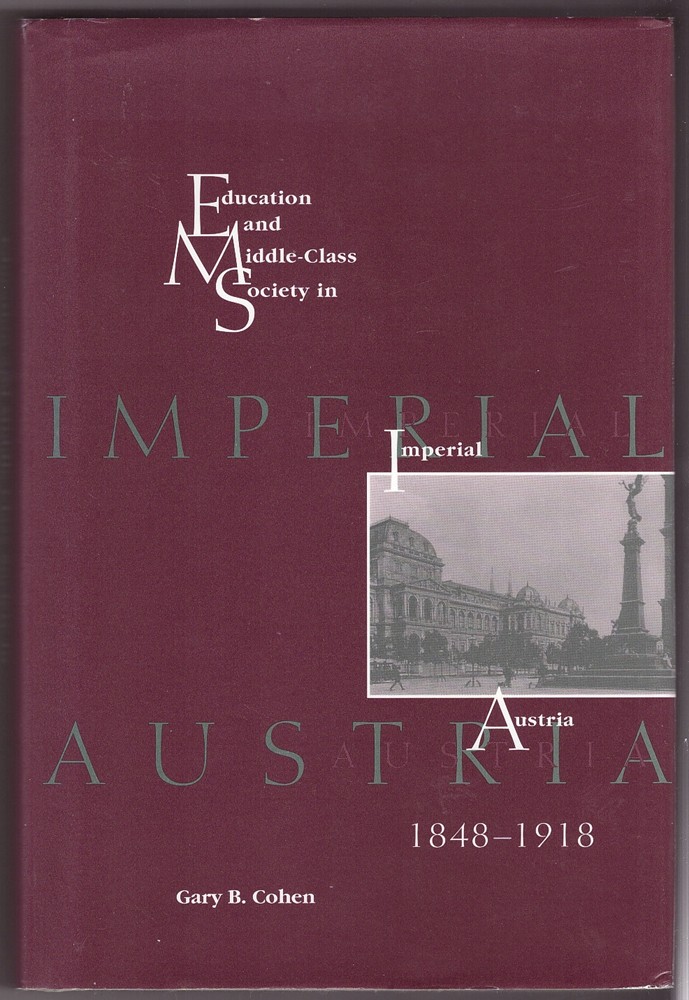 Only light wear to dustjacket ; Dust jacket in Mylar jacket protector. ; 9.36 X 6.54 X 1.20 inches; 386 pages; "The development of Austrian society in the nineteenth century was beset by enormous difficulties, including sharp social-class differences, an economic base that was developing all too slowly, and, distinct from most of Western and Central Europe, a multiplicity of competing ethnic and religious groups. Against this backdrop, Cohen examines Austria's educational system, which he characterizes as one of the major accomplishments of government and civil society under the Habsburg Monarchy in its last decades. By 1910 Austria's secondary schools, technical colleges, and universities, pushed by a growing popular demand and pressures from local governments and interest groups, enrolled percentages of the school-aged population that roughly equaled, and sometimes exceeded, those in Germany. The rising social and political competition of Austria's ethnic and religious groups encouraged the expansion of education, and Czech and Polish national groups and the Jewish and Protestant religious minorities benefited particularly from the growing enrollments. These widening opportunities enabled lower-middle-class and even some working-class youth to join the modern educated middle classes. Only in fight of the developments examined here can one understand the recruitment and formation of the bureaucrats and professionals who led the Austrian Republic and the neighboring states of East-Central Europe in the decades after 1918. This study, the first English-language book on advanced education in the Austrian lands during the nineteenth century, is recommended for scholars and students in the history of education, modern social history, and the history of the Habsburg Monarchy."