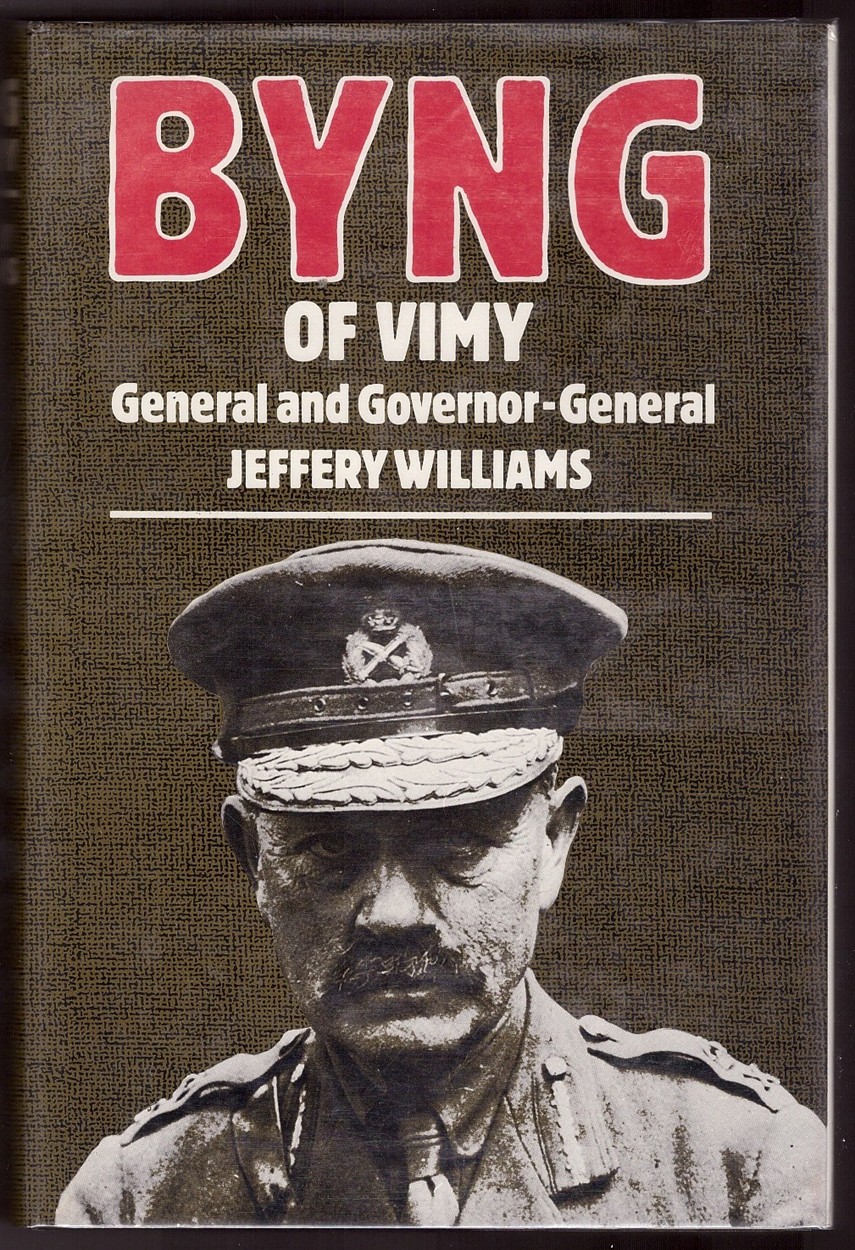 Only light wear to book & DJ ; A bright, solid book, dustjacket in Mylar, unclipped.; 9 X 6.30 X 1.50 inches; 392 pages; "Field Marshal the Viscount Byng of Vimy did not fit into the conventional mould in the Army, as Governor-General of Canada or as Commissioner of the Metropolitan Police. Few officers commanded more widespread affection from their troops, or knew them and treated them with such respect as he did. Beginning with dramatic reforms in dress and living conditions in his own regiment, the 10th Royal Hussars, Byng consistently watched over the welfare of his men. Following the desperate Ypres battles of 1914-15, he was sent to Gallipoli to revive a failing enterprise, but instead, in the face of Kitchener's and Churchill's opposition, he called for it to be abandoned. He then planned one of the most successful withdrawals in the history of war. Ever seeking ways to win, Byng led the Canadian Corps to the capture of Vimy Ridge, and the Third Army in the first major tank battle at Cambrai, and in 1918 he commanded the largest of Britain's field armies in the final victory campaign. As Governor-General of Canada, he became almost a Canadian nationalist and worked for the unity of the widespread provinces. He advocated the adoption of a Canadian flag and abandonment of the word "Empire". His conception of the role of the Crown in the constitutional crisis of 1926 has led to its position in the Commonwealth today. Finally, at the age of 66 and fighting a wasting illness, he was summoned to reform the Metropolitan Police, which in a remarkably short time he brought into the 20th century."