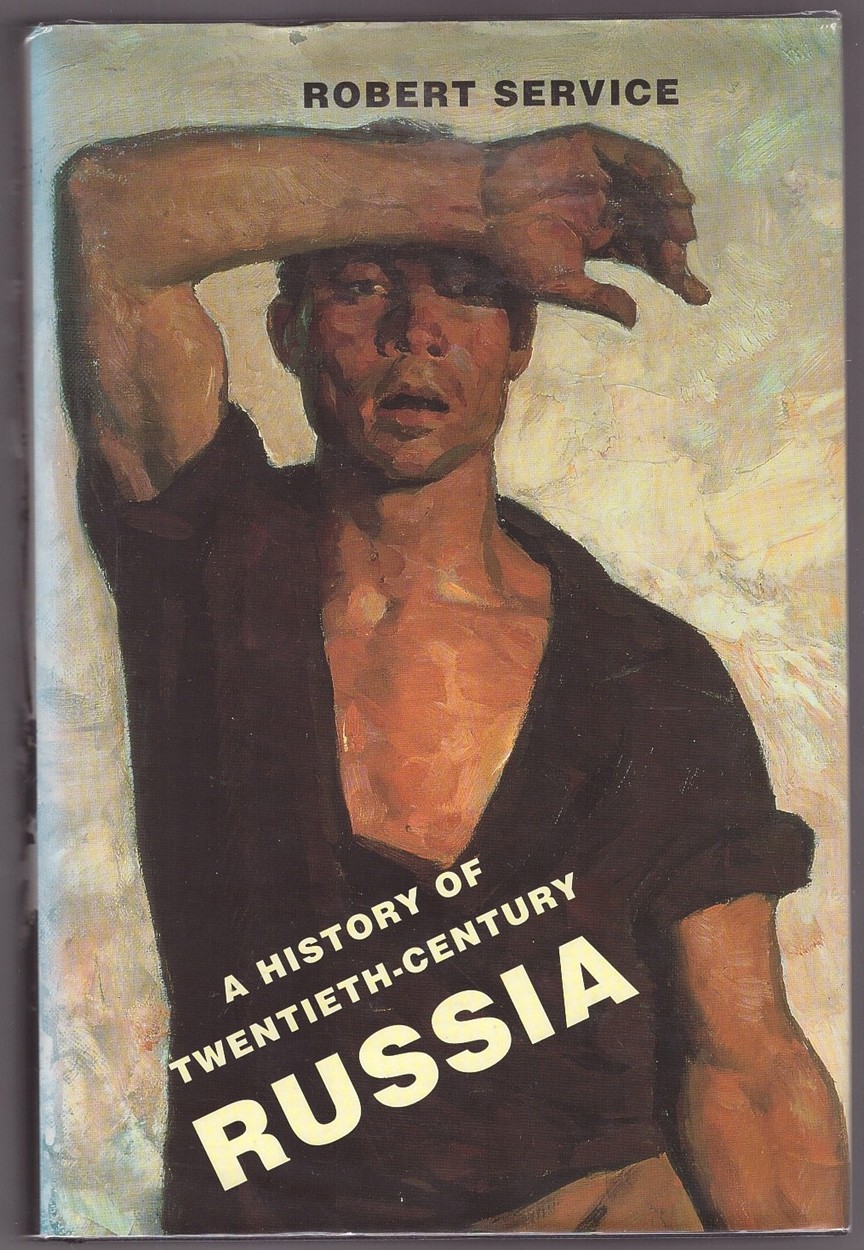 A History of Twentieth-Century Russia

Only slight wear ; A bright, solid book, dustjacket in Mylar, unclipped.; 9.49 X 6.43 X 2.23 inches; 654 pages; "Russia has had an extraordinary history in the twentieth century. As the first Communist society, the USSR was both an admired model and an object of fear and hatred to the rest of the world.How are we to make sense of this history? A History of Twentieth-Century Russia treats the years from 1917 to 1991 as a single period and analyzes the peculiar mixture of political, economic, and social ingredients that made up the Soviet formula. Under a succession of leaders from Lenin to Gorbachev, various methods were used to conserve and strengthen this compound. At times the emphasis was upon shaking up the ingredients, at others upon stabilization. All this occurred against a background of dictatorship, civil war, forcible industrialization, terror, world war, and the postwar arms race. Communist ideas and practices never fully pervaded the society of the USSR. Yet an impact was made and, as this book expertly documents, Russia since 1991 has encountered difficulties in completely eradicating the legacy of Communism.A History of Twentieth-Century Russia is the first work to use the mass of material that has become available in the documentary collections, memoirs, and archives over the past decade. It is an extraordinarily lucid, masterful account of the most complex and turbulent period in Russia's long history."

Title: A History of Twentieth-Century Russia

A History of Twentieth-Century Russia