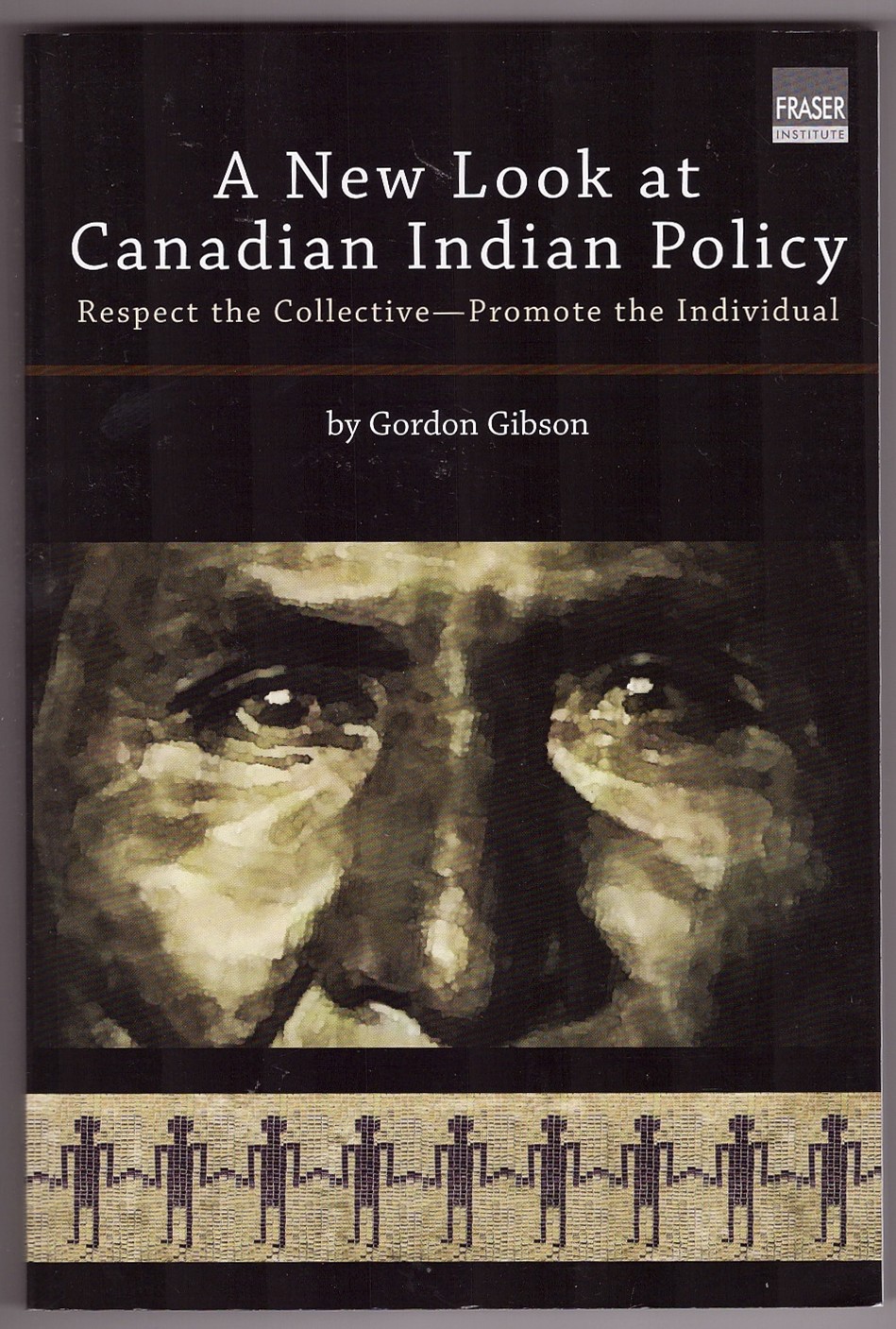 Light shelfwear to card cover edges. ; A bright, solid book.; 8.90 X 6 X 0.60 inches; 268 pages; "The estate of the Indian people of Canada is the most important moral question in federal politics. The responsibility flows directly to each of us as voters. This book talks about what we, Canadians generally, can do to understand this and what governments can do to discharge their responsibilities. The standard model for thinking about Indian policy is fundamentally wrong, giving too much weight to the collective and too little to the individual. It presumes and enforces a relationship between the Indian individual and relevant collectives (both Indian and state) that is biased against individual free-dom and choice. This relationship has produced the adverse social outcomes in health, education, life span, incomes, housing, substance abuse, violence, imprisonment and so on universally criti-cized by all. The relationship between the individual and the collective has been the major force in human life from time immemorial but the character of that relationship has evolved over time. In one dark corner of this long drama, a special case of the relationship between individual and collective has been playing out in Canada in the lives of native Indians. In this particular corner, the collective assumes an impor-tance unthinkable in the mainstream. Indian policy, imposed by the mainstream on some Canadi-ans Indians has built for them a world that is both a fortress and a prison. The effects on the indi-viduals within that system have been profound. I believe that there is a growing concern about this. If so, there is an opening to a better future. But in spite of good will, pernicious and counter-productive incentives remain to burden an entire people, not just as trailing legacies of the past but as current active goals of governments and other entities in the system. The fatal defects in outcomes are not redeemed by the fact that the intentions are in general of the best. Some commentators will say with reason that this paper challenges some of the most basic assumptions of established Indian policy. This challenge would not be necessary if established Indian policy was working well, for Indians or anyone else." cover blurb

Publisher: Vancouver BC, The Fraser Institute: 2009