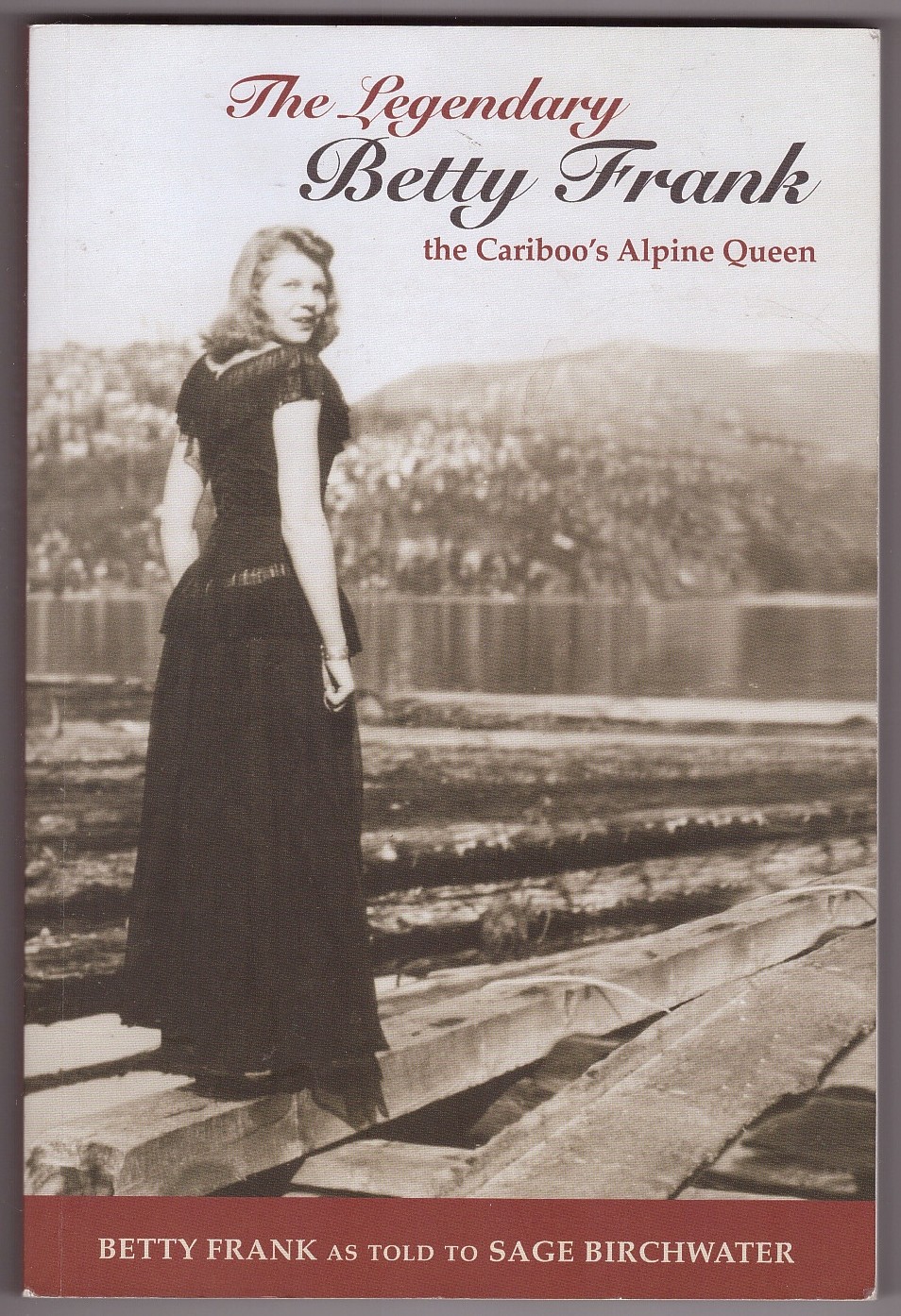 9 X 6.40 X 1.10 inches; 272 pages; She grew up playing on log booms and living in float houses, and at nine years old she learned to shoot a rifle and hunt game. Strong-willed and independent, Betty Frank always had a difficult time following the rules laid down by others. Rather than sit in a classroom and learn the times tables, she preferred to be out roaming the hills with her .22 rifle and bagging grouse. At an early age she dreamed of being a game guide and having her own hunting territory.In spite of her distaste for sitting still, Betty soon realized that becoming a teacher would take her to the wilderness where the guiding opportunities lay, so she finished school and got her teaching certificate. But the schoolroom was neither adequate nor exciting enough to contain her imagination. Three years into her new career Betty met game guide Alfred Bowe, and from that day forward she followed her dream, embarking on a long and colourful career that spanned five decades.Betty became a guide outfitter, trapper, shake splitter, dog musher and entrepreneur. Whether it was her penchant for nude sunbathing, popping out of a cake clad in a leopard-skin bikini at a guide-outfitters conference, taking lovers half her age, or living a life uncommon for a woman in the rough and ready Cariboo, Betty Frank made her mark, and throughout her fascinating career she broke all the gender stereotypes.