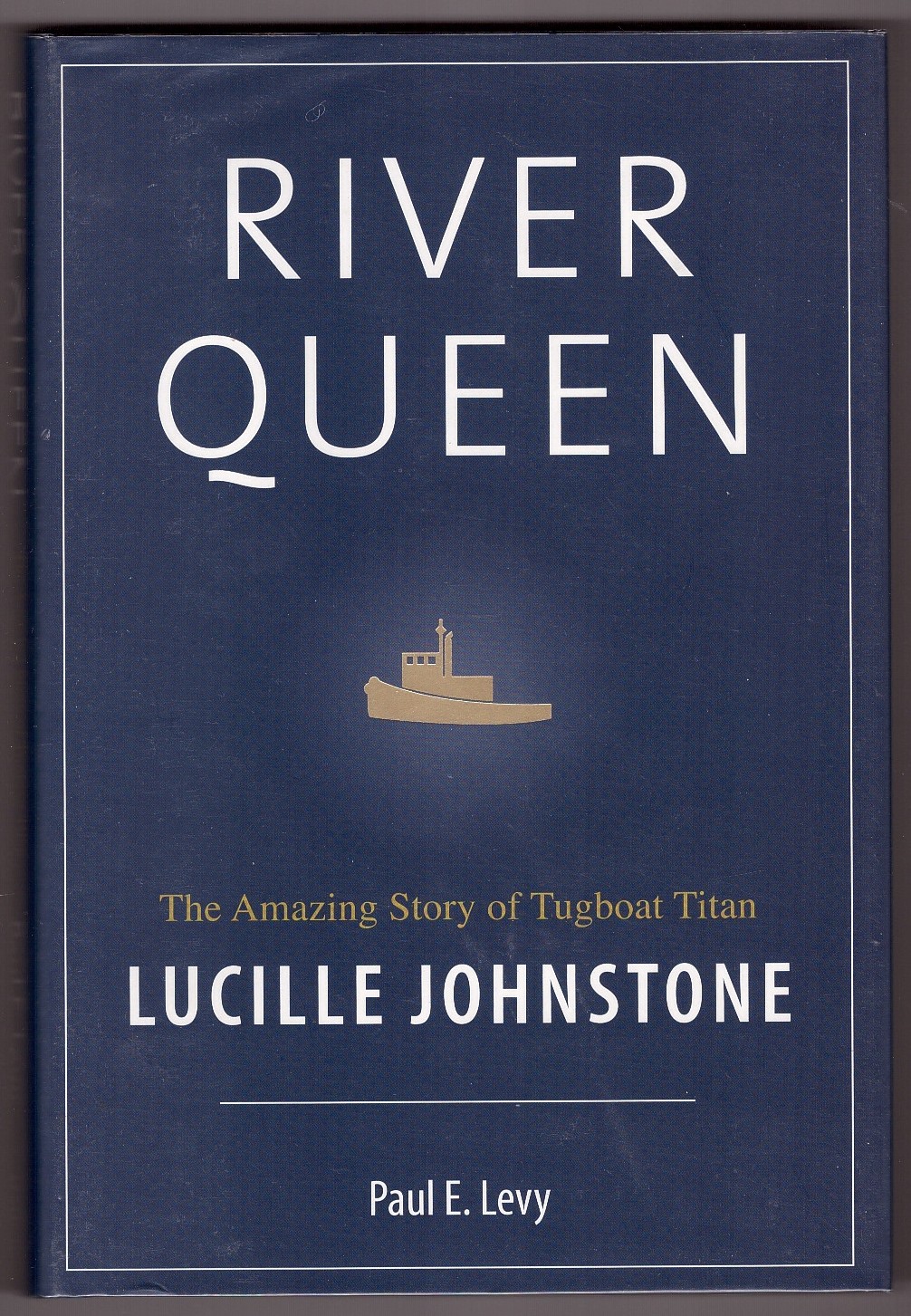 Only slight wear to book and dust jacket ; Dust jacket in Mylar jacket protector. A bright, solid book.; B&W Photographs; 8.90 X 6.20 X 1 inches; 272 pages; "Rivtow was just a three-boat log-towing operation when Lucille Johnstone came aboard as an unskilled girl Friday in the late 1940s. By the 1980s, Rivtow had taken over its biggest rival to become one of the giants of the marine transportation industry with connections worldwide, and Lucille was the driving force behind its success. As the company grew she worked her way from receptionist to secretary to dispatcher to administrator to CEO and finally, to president. A remarkable feat for a woman in those times, and made even more remarkable in that her unlikely success took place in the male-dominated world of towboating.Lucille Johnstone was as legendary for her kindness and social conscience as she was for her clever negotiating and creative deal making. Because of her selflessness, she unfortunately did not think it necessary to secure her position in the corporation she helped to build, ending up on the outside looking in after a generational shift of ownership. Putting that behind her, Lucille went on with life, this time as a driving force behind Expo 86, the new Vancouver International Airport and St. John Ambulance, among a number of other businesses and charities. Lucille's many recognitions include an honorary doctorate from UBC as a Woman of Distinction, and being named to both the Order of British Columbia and the Order of Canada."