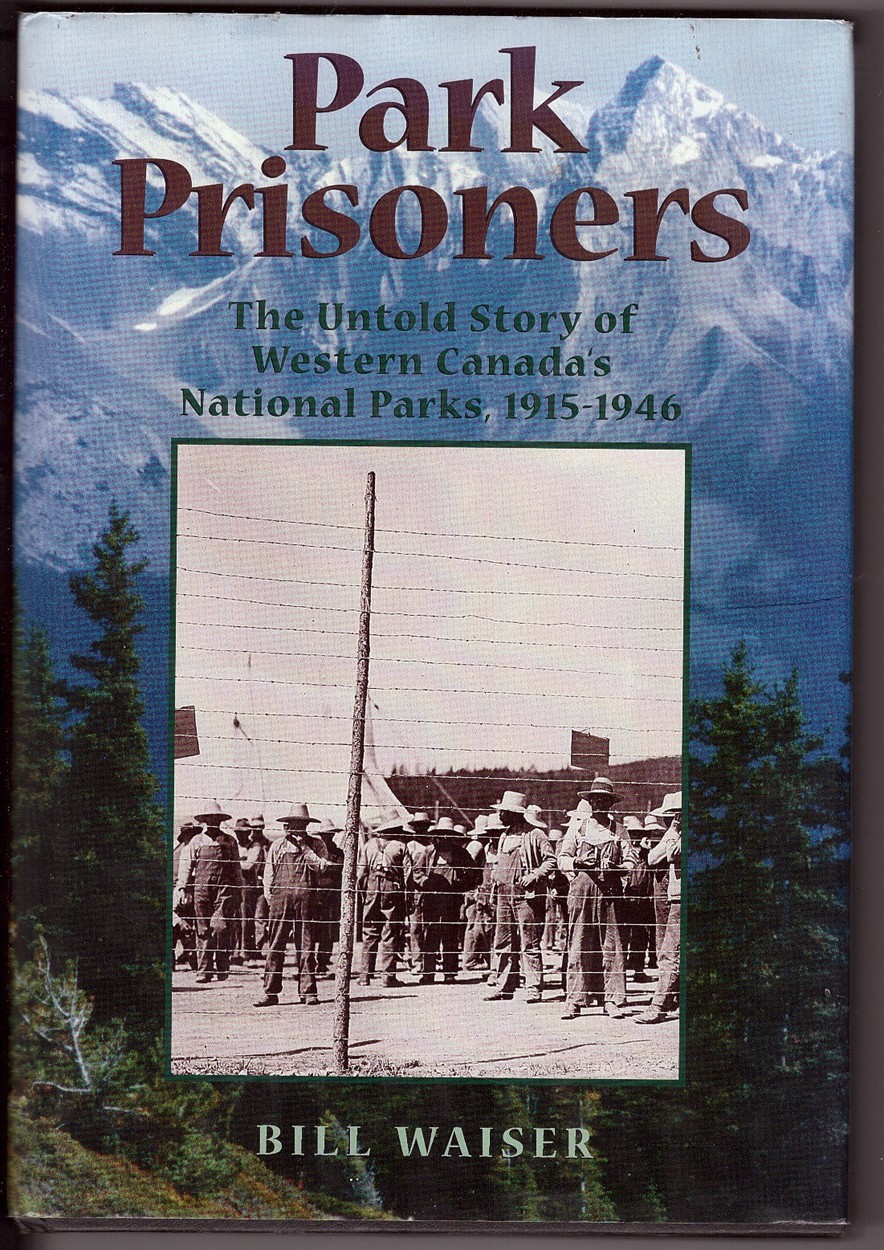 Edges show light wear. Previous owner's name inked out on FFEP. ; A bright, solid book. Dust jacket in Mylar jacket protector. ; B&W Photographs; 10.25 X 7.25 X 1 inches; 294 pages; "Park Prisoners tells the startling and little-known history of the labour camps that once existed in Canada's mountain and prairie national parks. Between 1915 and 1946, some ten thousand men were put to work in western Canada's national parks. They were the country's unwanted - unskilled foreign workers, the jobless and the homeless, concientious objectors, perceived enemies of the state, and prisoners of war.These men had commited no crimes, but because of war or depression, they were seen as a possible threat to public order and a potential source of civic unrest."