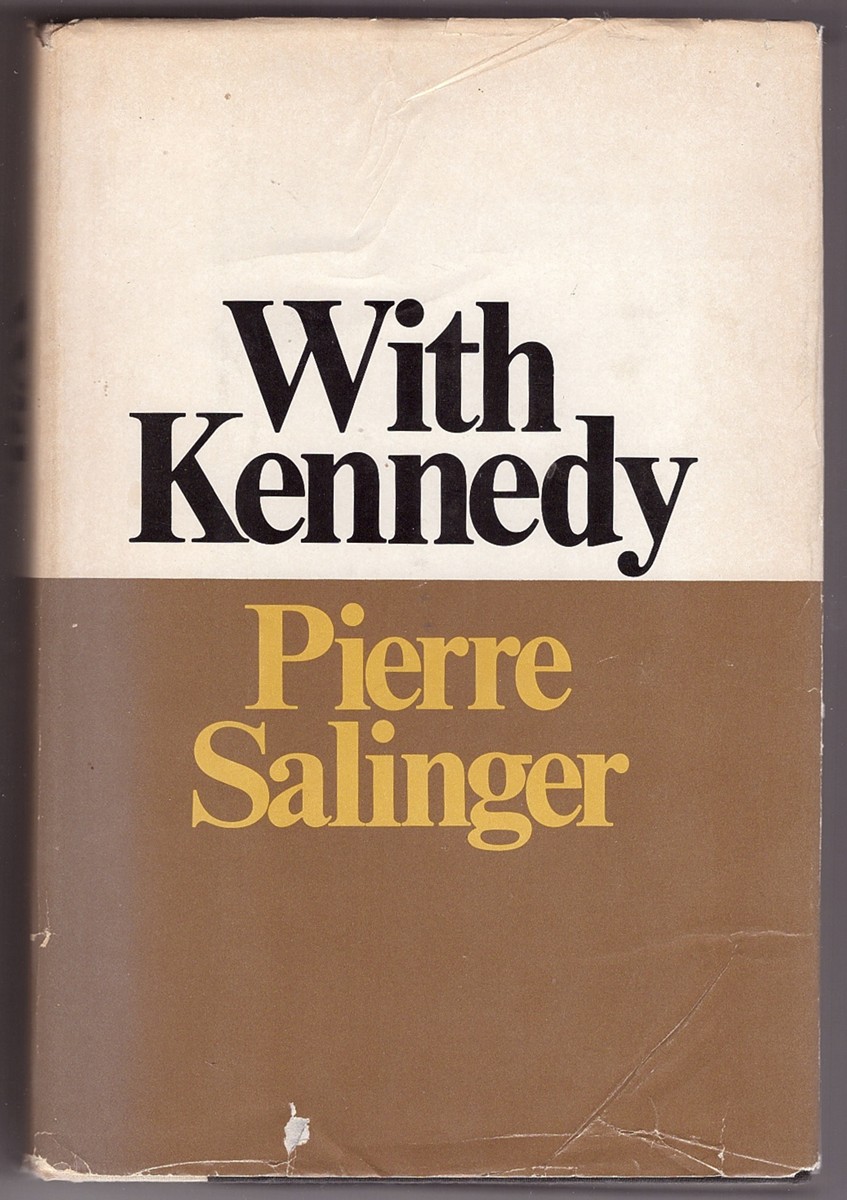 DJ has short tears and chipping, some soiling and discoloration. ; A tight solid book, dustjacket in Mylar, unclipped.; B&W Photographs; Large 8vo 9" - 10" tall; 391 pages; A biography of JFK written by his press secretary following his assassination. Salinger was one of the closest of Kennedy's inner circle in Washington, and gives many insights to the man during his later political career.