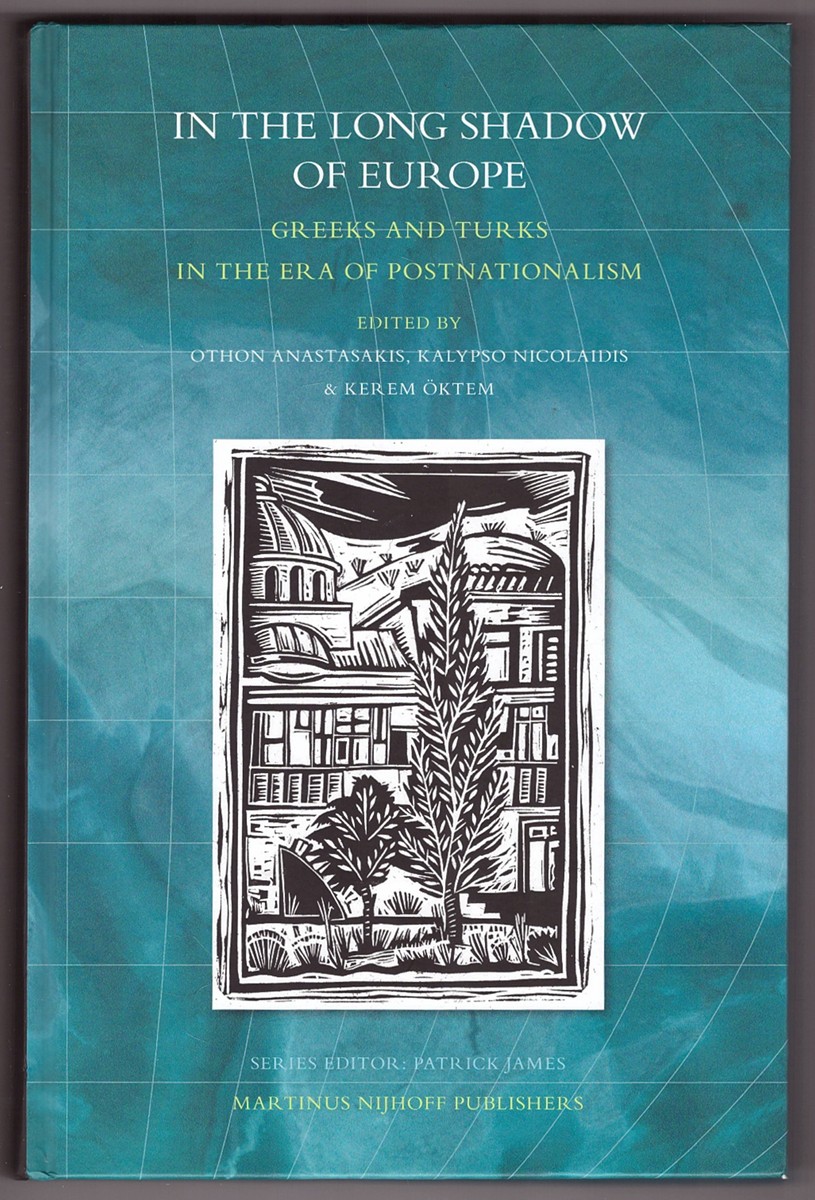 Illustrated boards are clean and bright.; International Relations Studies Series #3; 9.76 X 6.54 X 1.02 inches; 381 pages; "Can the European Union transform Greek-Turkish relations? The contributors to "In the Long Shadow of Europe" examine the ambiguities of Europe's historical role in its Southeastern corner to shed light on the possible paths lying ahead. From their various an-gles, they highlight the paradoxes of a relationship between intimate adversaries, marred by tormented histories, nationalist narratives and bilateral disputes but strengthened by historical familiarity, geographic vicinity, and the imperative for cooperation. And beyond this face a face, the authors show how, as Greece and Turkey developed into independent nation-states in the shadow of Europe, their intertwined trajectories also contributed to defining this same Europe 'at the edges'. Beyond the Greek - Turkish relationship, this book illustrates the considerable challenges the European Union faces as a mediating power both within and outside its borders."

Title: In the Long Shadow of Europe Greeks and Turks in the era of Postnationalism