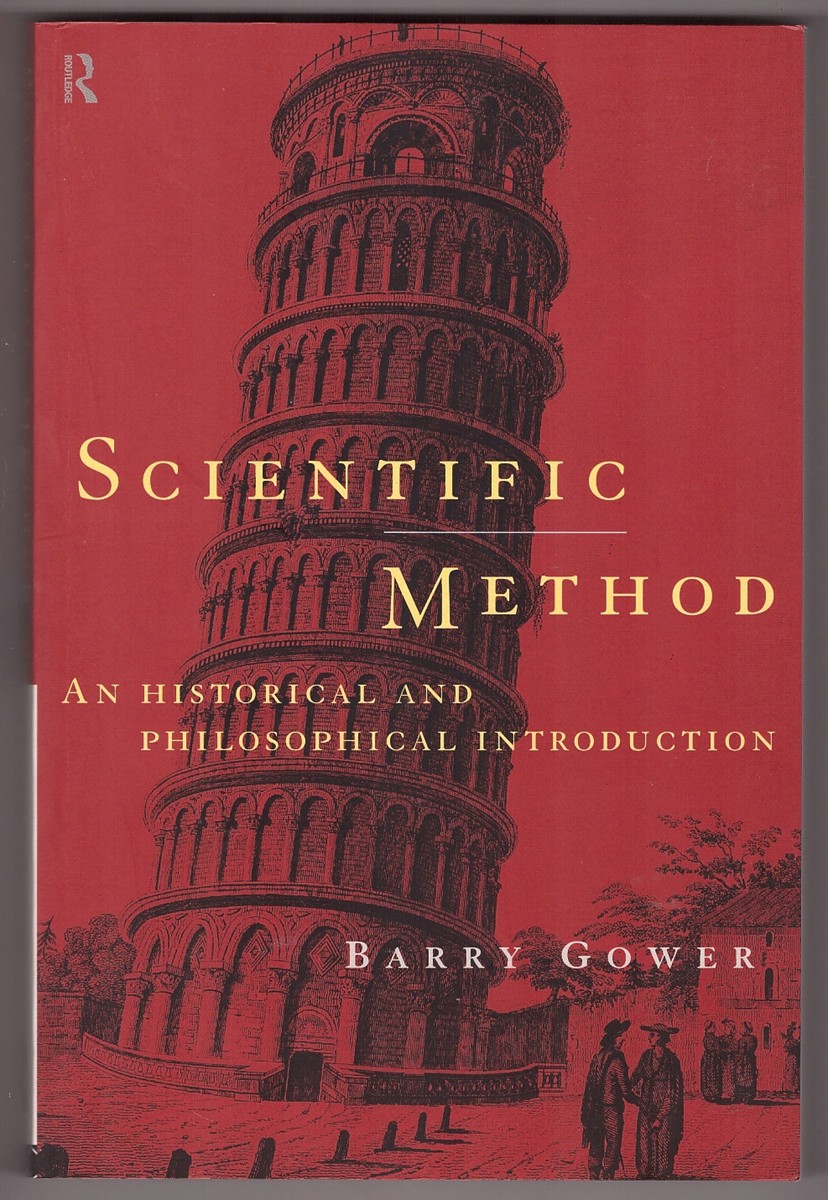 A bright, solid book, card covers are clean and crisp. ; Large 8vo 9" - 10" tall; 276 pages; "The central theme running throughout this outstanding new survey is the nature of the philosophical debate created by modern science's foundation in experimental and mathematical method. More recently, recognition that reasoning in science is probabilistic generated intense debate about whether and how it should be constrained so as to ensure the practical certainty of the conclusions drawn. These debates brought to light issues of a philosophical nature which form the core of many scientific controversies today. Scientific Method: A Historical and Philosophical Introduction presents these debates through clear and comparative discussion of key figures in the history of science. Key chapters critically discuss* Galileo's demonstrative method, Bacon's inductive method, and Newton's rules of reasoning* the rise of probabilistic `Bayesian' methods in the eighteenth century* the method of hypotheses through the work of Herschel, Mill and Whewell* the conventionalist views of Poincaré and Duhem* the inductivism of Peirce, Russell and Keynes* Popper's falsification compared with Reichenbach's enumerative induction* Carnap's scientific method as Bayesian reasoning. The debates are brought up to date in the final chapters by considering the ways in which ideas about method in the physical and biological sciences have affected thinking about method in the social sciences. This debate is analyzed through the ideas of key theorists such as Kuhn, Lakatos, and Feyerabend."