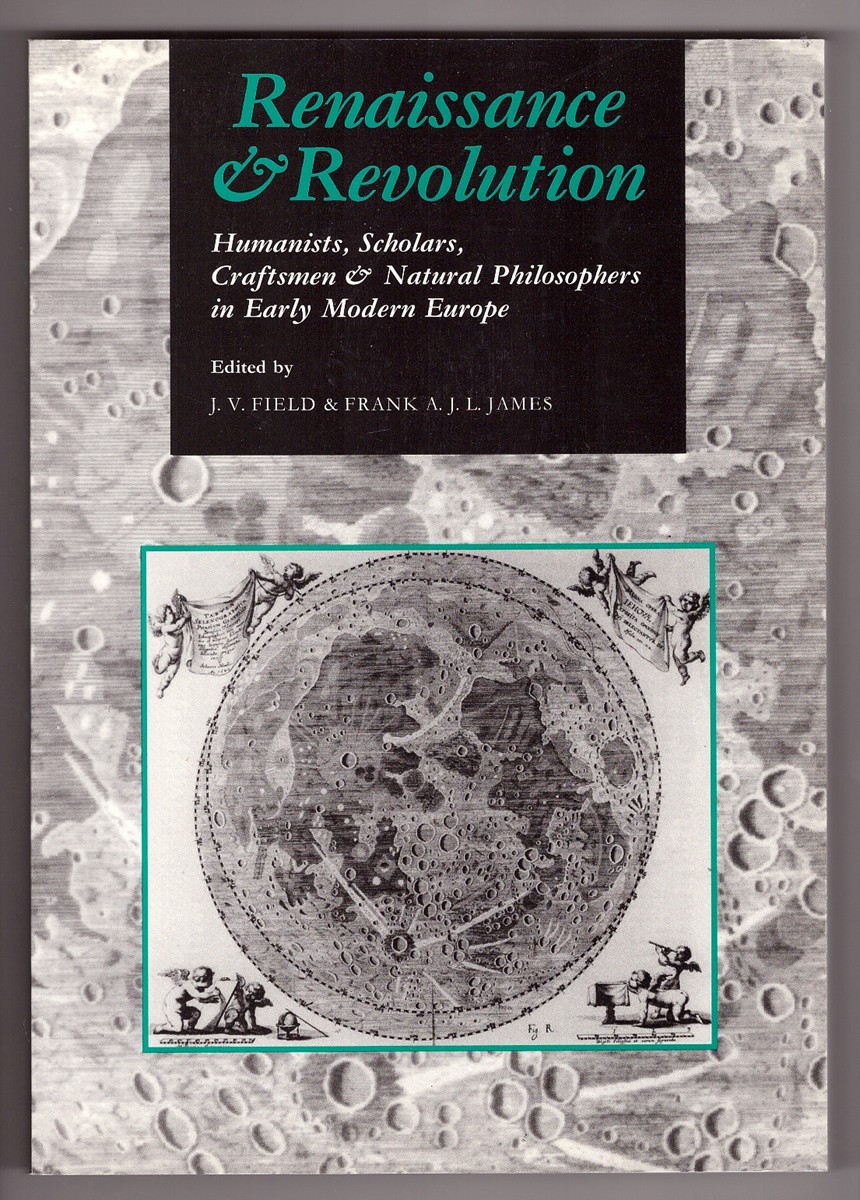 Card covers show light shelf wear.; A bright, solid book, covers are clean and crisp, text unmarked. ; 9.61 X 6.85 X 0.71 inches; 308 pages; "Renaissance and Revolution is a collection of fifteen essays that open up new perspectives on some of the problems presently seen to be associated with the Scientific Revolution of the sixteenth and seventeenth centuries. The topics treated include the dissemination of Greek science, medical empiricism, natural history, the relations of scholars and craftsmen in various walks of life from the fifteenth to the sixteenth centuries, the so-called "mechanical philosophy" in France and England, the work of Isaac Newton, and the difficulties encountered by proponents of Newtonianism in Italy in the early eighteenth century. Figures discussed include Leonardo Fioravanti, Jan Swammerdam, Piero della Francesca, Johannes Hevelius, Jonas Moore, Robert Boyle, Isaac Newton, Christiaan Huygens, Francesco Algarotti and Luigi Ferdinando Marsigli. There is an introduction by the editors and an afterword by A. Rupert Hall. The authorship is international, largely consisting of scholars with established reputations as historians but including some newcomers. All the essays are in English."