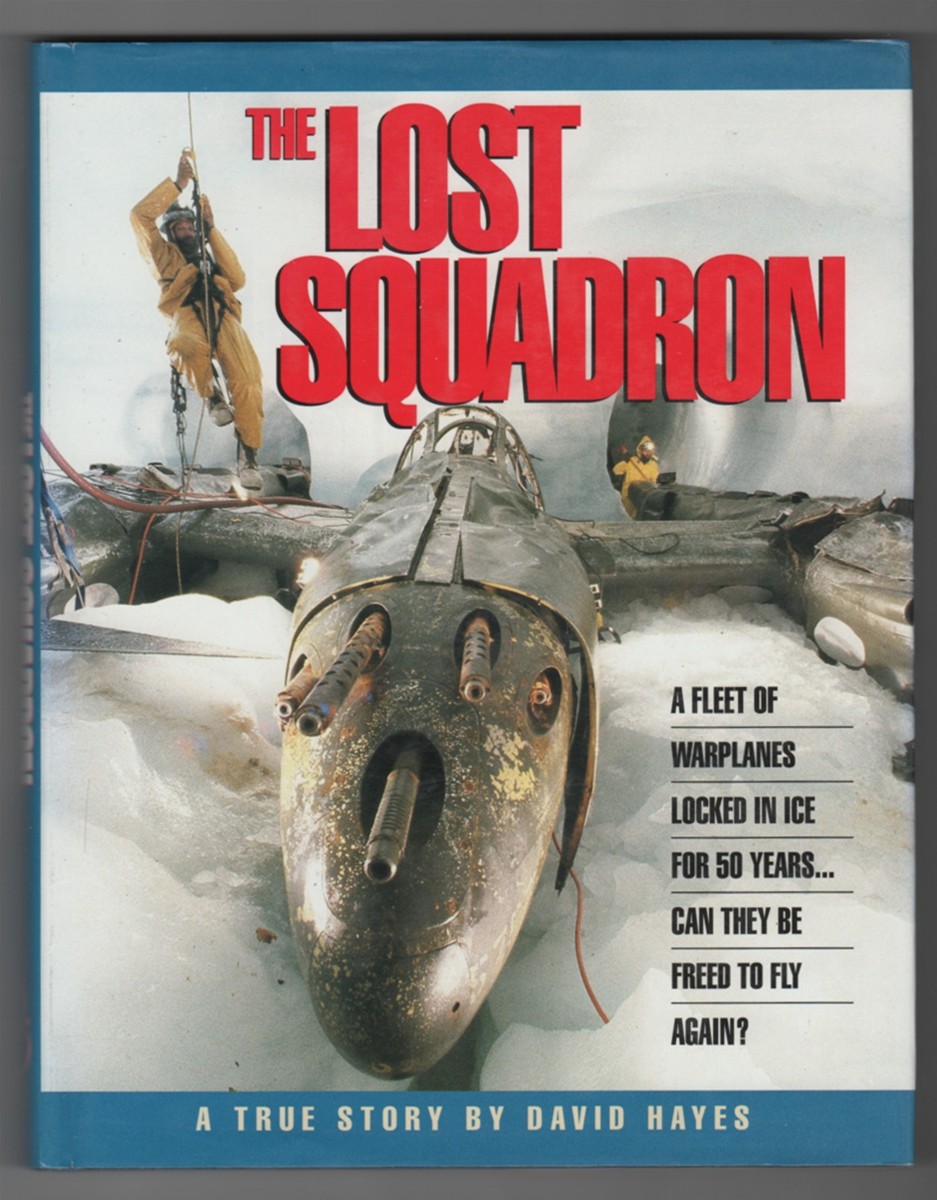 DJ shows very light shelf wear. Gift inscription on front pastedown. ; A bright, solid book, dustjacket in Mylar, unclipped. ; B&W and Colour photographs; 4to 11" - 13" tall; 224 pages; During World War II in 1942, a fleet of warplanes consisting of two B-17 "Flying Fortress" bombers and six P-38 Lightning fighters were flying on a transfer run from North America to Scotland. During the leg of the flight from Greenland to Iceland, they ran into severe weather over the Denmark Strait and were forced to turn back. Unfortunately, all the landing fields within their fuel range were socked in under the same weather conditions. Running low on fuel, the two bombers and four of the Lightning fighters were forced to crash-land on the coast of Greenland. All personnel survived the landings and were eventually rescued, however the aircraft were abandoned to the elements. Over 50 years later, and expedition was mounted by Pat Epps and Richard Taylor to possibly recover one or more of the aircraft, by this time under more than 200 feet of snow and ice. This book is an account of the search, discovery and eventual recovery of one of the P-38's by one of the expedition members.