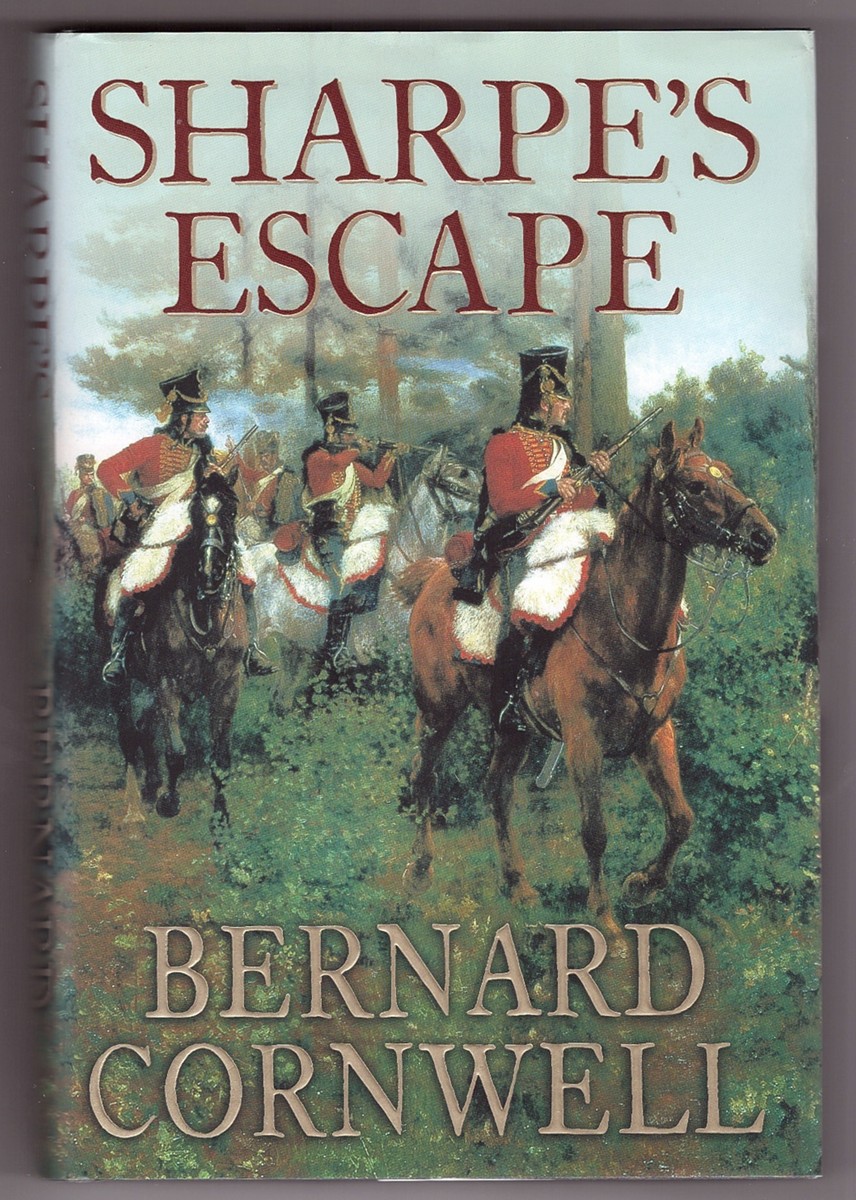 Signed by Author; Only slight wear.; Inscribed by the author on the title page. A bright, solid book, dustjacket in Mylar, unclipped. ; 7.95 X 5.35 X 1.26 inches; 351 pages; "The twentieth instalment in the bestselling Sharpe series. Sharpe's Escape takes place in the summer of 1810, once again in the Peninsular War. The French are mounting their third and most dangerous invasion of Portugal. Captain Richard Sharpe with his company of redcoats and riflemen meets the invaders on the gaunt ridge of Bussaco. But there, despite a stunning British victory, the French are not stopped and the army have to fall back. Sharpe has made enemies among the Portuguese and during the retreat through Coimbra, he and Sergeant Harper are lured into a trap designed to kill them. With the help of an Englishwoman, Sharpe survives, but is cut off from the army. He has to rejoin his regiment if the command is not to fall to the ambitious Lieutenant Slinbsby. At the Lines of Torres Vedras, the vast defences built to stop the French before Lisbon, Sharpe confronts his enemies in a climactic battle."