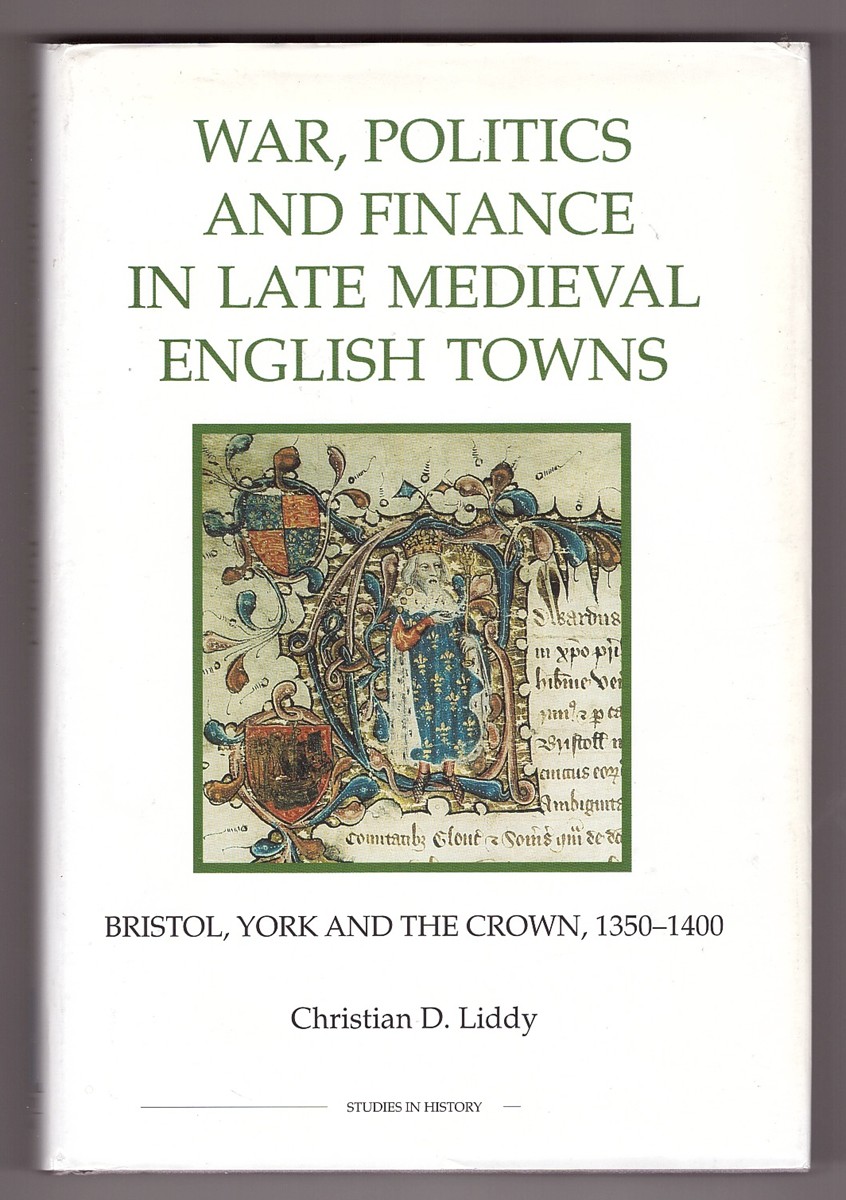 Signed by Author; DJ shows very light shelf wear.; Inscribed by the author to personal friends on FFEP. A bright, solid book, dustjacket in Mylar, unclipped.; Royal Historical Society Studies in History New Series; 9.21 X 6.14 X 1.26 inches; 264 pages; "The strengthening of ties between crown and locality in the fourteenth century is epitomised by the relationships between York and Bristol (then amongst the largest and wealthiest urban communities in England) and the crown. This book combines a detailed study of the individuals who ruled Bristol and York at the time with a close analysis of the texts which illustrate the relationship between the two cities and the king, thus offering a new perspective on relations between town and crown in late medieval England. Beginning with an analysis of the various demands, financial, political and commercial, made upon the towns by the Hundred Years War, the author argues that such pressures facilitated the development of a partnership in government between the crown and the two towns, meaning that the elite inhabitants became increasingly important in national affairs. The book goes on to explore in detail the nature of urban aspirations within the kingdom, arguing that the royal charters granting the towns their coveted county status were crucial in binding their ruling elites into the apparatus of royal government, and giving them a powerful voice in national politics."