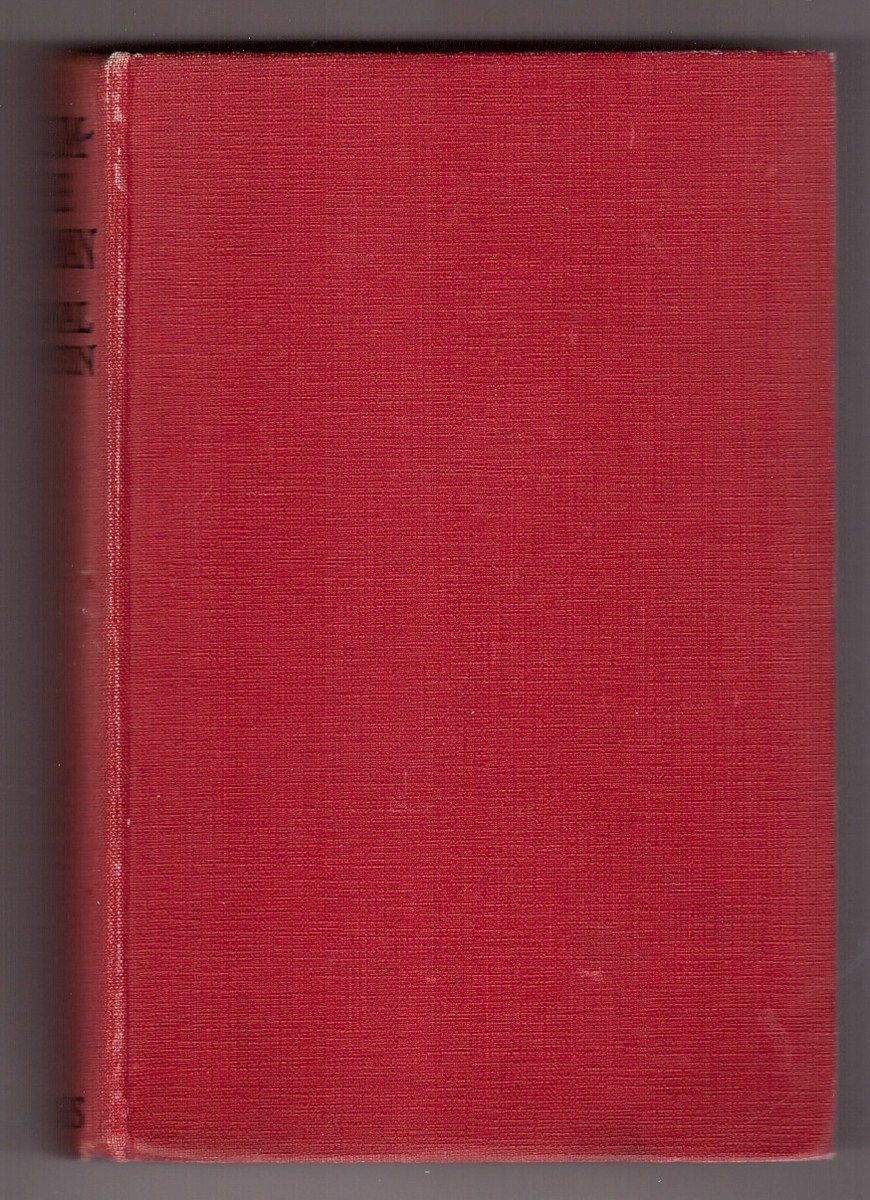 William - The Showman. William No. 19

Red cloth boards show some shelf wear, sun-faded on spine. Light lean, some foxing on page edges and end papers, lght water damage to red boards ; A tight solid book,hinges intact. ; B&W Illustrations; "Crompton's best known books are the William stories, about a mischievous 11-year-old schoolboy and his band of friends, known as "The Outlaws". Her first short story featuring William to be published was "Rice Mould Pudding", published in Home Magazine in 1919. (She had written "The Outlaws" in 1917, but it was not published until later.) In 1922, the first collection, entitled Just William, was published. She wrote 38 other William books throughout her life. The last, William the Lawless, was published posthumously in 1970."

Title: William - The Showman. William No. 19

William - The Showman. William No. 19