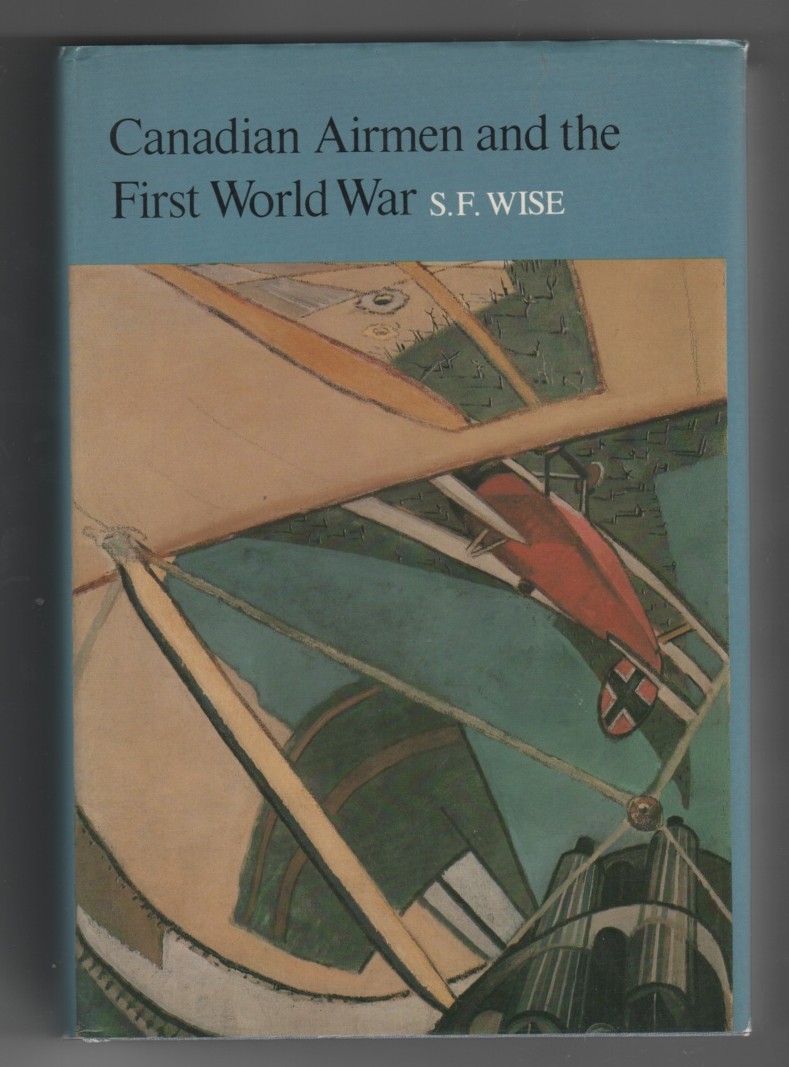 Cloth boards show light edge wear. Dust jacket has some edge wear & light creasing ; A bright, solid book, Dust jacket in Mylar jacket protector. A number of fold-out maps throughout ; The Official History of the Royal Canadian Air Force #1; B&W and Color Photographs, Maps; 9.90 X 6.90 X 2.40 inches; 771 pages; The first of three volumes of the Official History of the Royal Canadian Air Force, this book provides the definitive story of Canadian airmen in World War I and, moreover, a revisionist account of the war in the air.Organized topically, this volume begins with an overview of military aviation in Canada prior to 1914, as successful aircraft experiments like Baldwin's and McCurdy's Silver Dart are set against Defence Minister Sam Hughes' rejection of any government air policy. Financial timidity and political uncertainty subsequently decreed that the 20,000 Canadians who trained for, or fought in, history's first air war would have no air force of their own but would fly in the British flying services.The sections which follow show that Canadians excelled in every aspect of the air war. Indeed, although the First World War never saw an exclusively Canadian squadron in action and no Canadian rose to a command above Group level, Professor Wise has been able to write a full account of the war in the air from the Canadian perspective. Recruitment and training, the maritime air war, the strategic bombing of Germany and the defence of Great Britain, as well as action on the Western Front, in Italy, and in Macedonia, are all covered in depth. Each section reveals the complexity of air operations, as tactics, strategy, and aircraft evolved with astonishing speed. The exploits of remarkable fighter aces such as Billy Bishop, Raymond Collishaw, D.R. MaccLaren, and W.G. Barker, and of bomber leaders like R.H. Mulock, are set in the context of the air war and the many thousands of Canadians who served with them.In his conclusion Wise traces the development of Canadian government air policy to the year 1920, during which time the first Canadian air force was born and quickly died. In analysing this major step in Canada's entry into the air age he lays the foundation for postwar civil expansion and the formation of the RCAF.Illustrated with specially prepared colour and sketch maps and over 200 photographs, many of them published here for the first time, this book should prove invaluable to the military historian and of wide appeal to the aviation enthusiast and general reader alike.The other volumes in the Official History of the Royal Canadian Air Force are The Creation of a National Air Force by W.A.B. Douglas and The Crucible of War, 1939-1945 by Brereton Greenhous