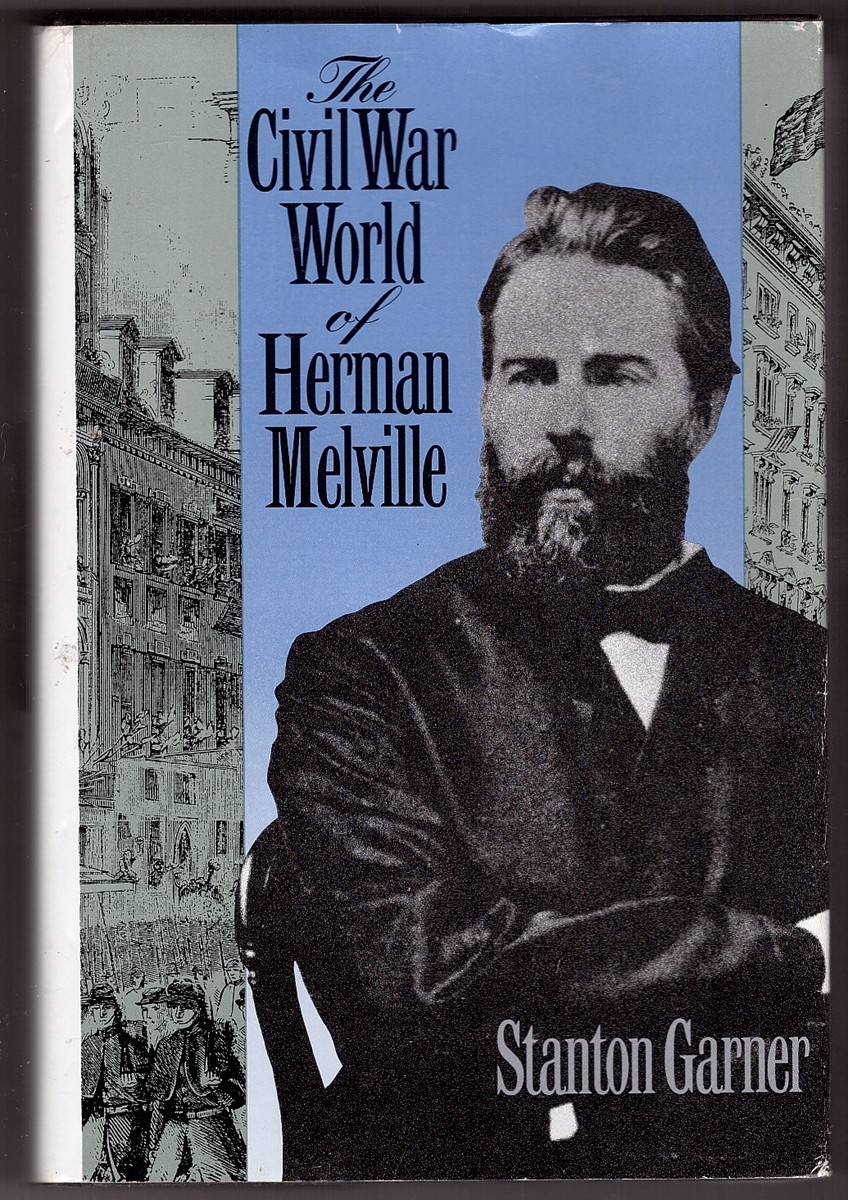 DJ and boards show light shelf wear, short tear top back fore edge.; A tight solid book. Dust jacket in Mylar jacket protector. ; B&W Illustrations; Large 8vo 9" - 10" tall; 544 pages; "Contrary to popular belief, Stanton Garner contends, Herman Melville was not intellectually and emotionally detached from the war. In actuality, Melville brooded over the war's enormous brutality and destructive power. At the same time, his passion for writing, which had suffered greatly in the wake of his grand failures of the 1850s, revived. With renewed purpose, Melville saw an opportunity to establish himself as the prophet—poet of a rededicated America. The vehicle for this ambitious, and ultimately unfulfilled, enterprise was to be Battle-Pieces, an epically conceived book of poems that chronicles the war from John Brown's raid on Harper's Ferry through Lincoln's assassination."