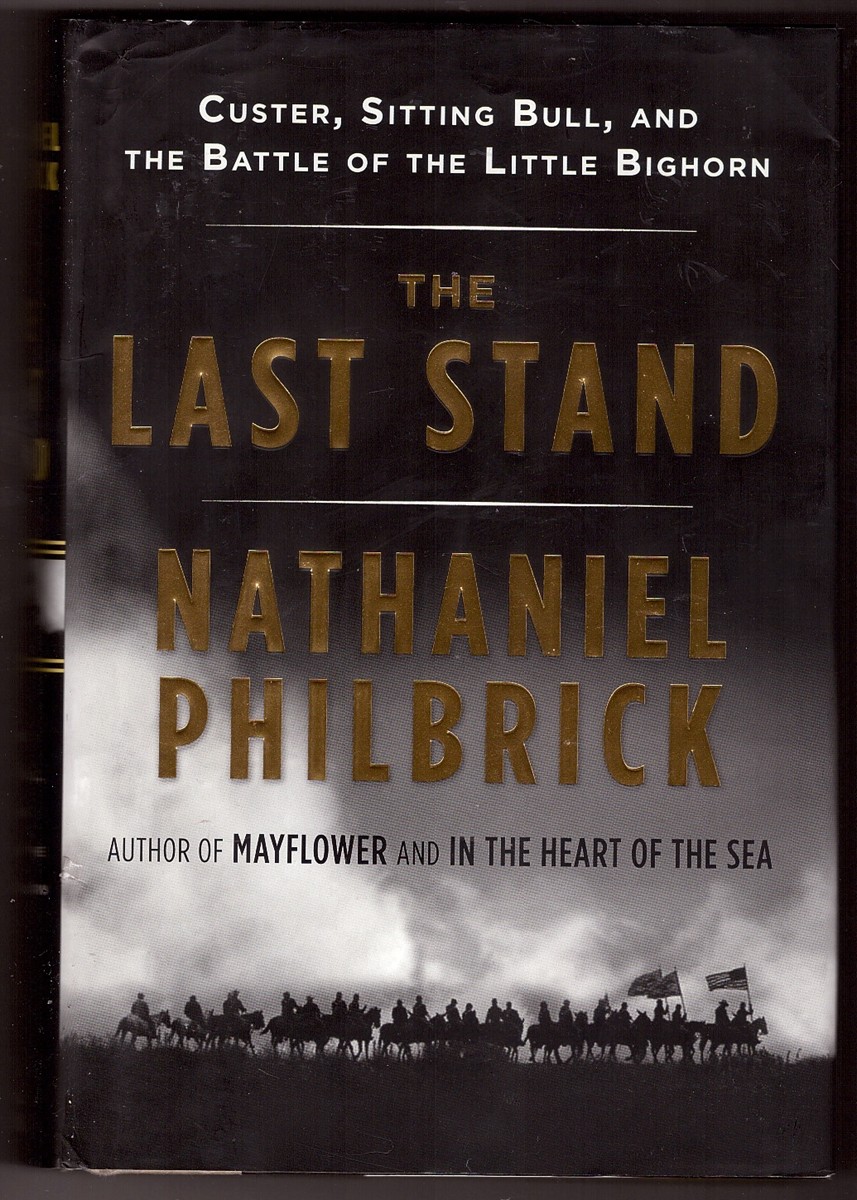 The Last Stand Custer, Sitting Bull, and the Battle of the Little Bighorn

DJ shows light shelf wear, light and creasing of dust jacket. ; A bright, solid book dustjacket in Mylar, unclipped. ; B&W Illustrations; 9.1 X 6.0 X 1.8 inches; 466 pages; "In his tightly structured narrative, Nathaniel Philbrick brilliantly sketches the two larger-than-life antagonists: Sitting Bull, whose charisma and political savvy earned him the position of leader of the Plains Indians, and George Armstrong Custer, one of the Union's greatest cavalry officers and a man with a reputation for fearless and often reckless courage. Philbrick reminds readers that the Battle of the Little Bighorn was also, even in victory, the last stand for the Sioux and Cheyenne Indian nations. Increasingly outraged by the government's Indian policies, the Plains tribes allied themselves and held their ground in southern Montana. Within a few years of Little Bighorn, however, all the major tribal leaders would be confined to Indian reservations. Throughout, Philbrick beautifully evokes the history and geography of the Great Plains with his characteristic grace and sense of drama. The Last Stand is a mesmerizing account of the archetypal story of the American West, one that continues to haunt our collective imagination."

Title: The Last Stand Custer, Sitting Bull, and the Battle of the Little Bighorn

The Last Stand Custer, Sitting Bull, and the Battle of the Little Bighorn