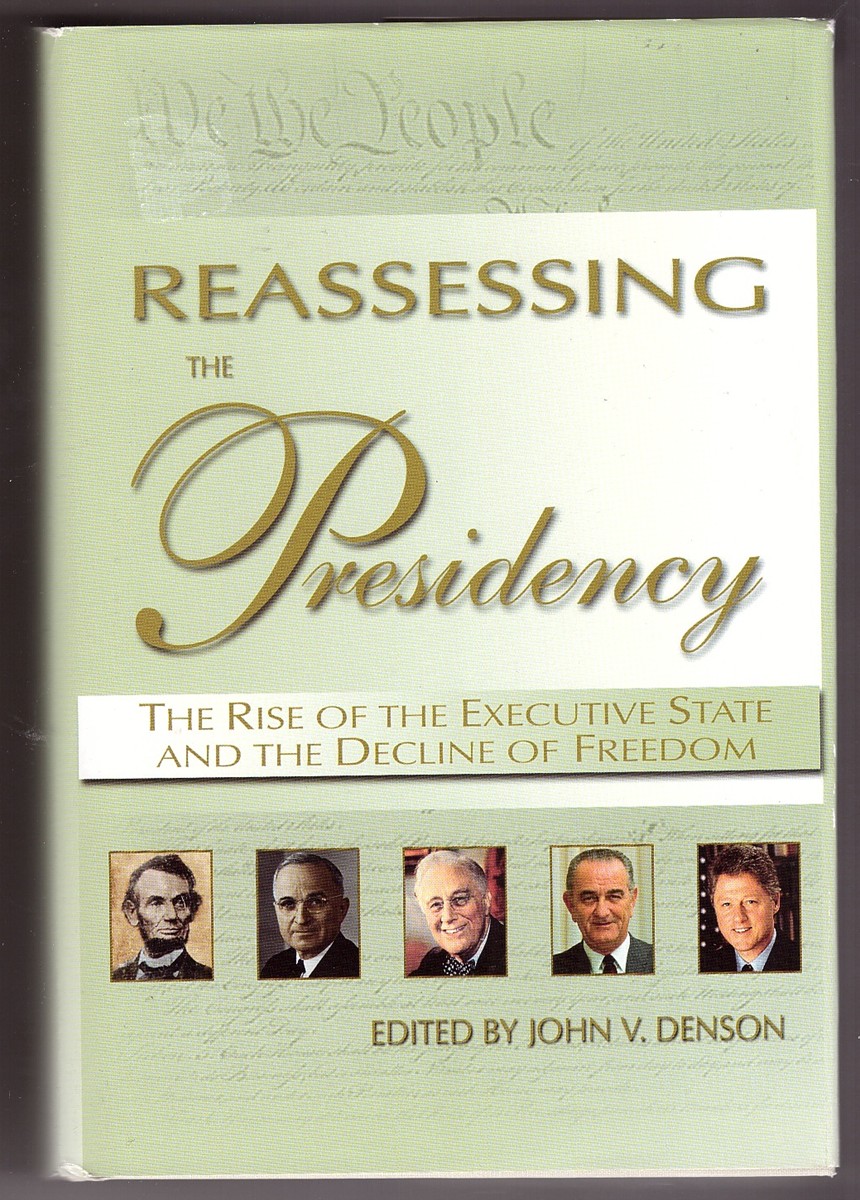 Light edge wear.; A bright, solid book, dust jacket in Mylar jacket protector. ; 9.10 X 6 X 2.40 inches; 826 pages; "This remarkable volume is the first full-scale revision of the official history of the U.S. executive state. It traces the progression of power exercised by American presidents from the early American Republican up to the eventual reality of the power-hungry Caesars which later appear as president in American history. Contributors examine the usual judgments of the historical profession to show the ugly side of supposed presidential greatness.The mission inherent in this undertaking is to determine how the presidency degenerated into the office of American Caesar. Did the character of the man who held the office corrupt it, or did the power of the office, as it evolved, corrupt the man? Or was it a combination of the two? Was there too much latent power in the original creation of the office as the Anti-Federalists claimed? Or was the power externally created and added to the position by corru

Title: Reassessing the Presidency The Rise of the Executive State and the Decline of Freedom