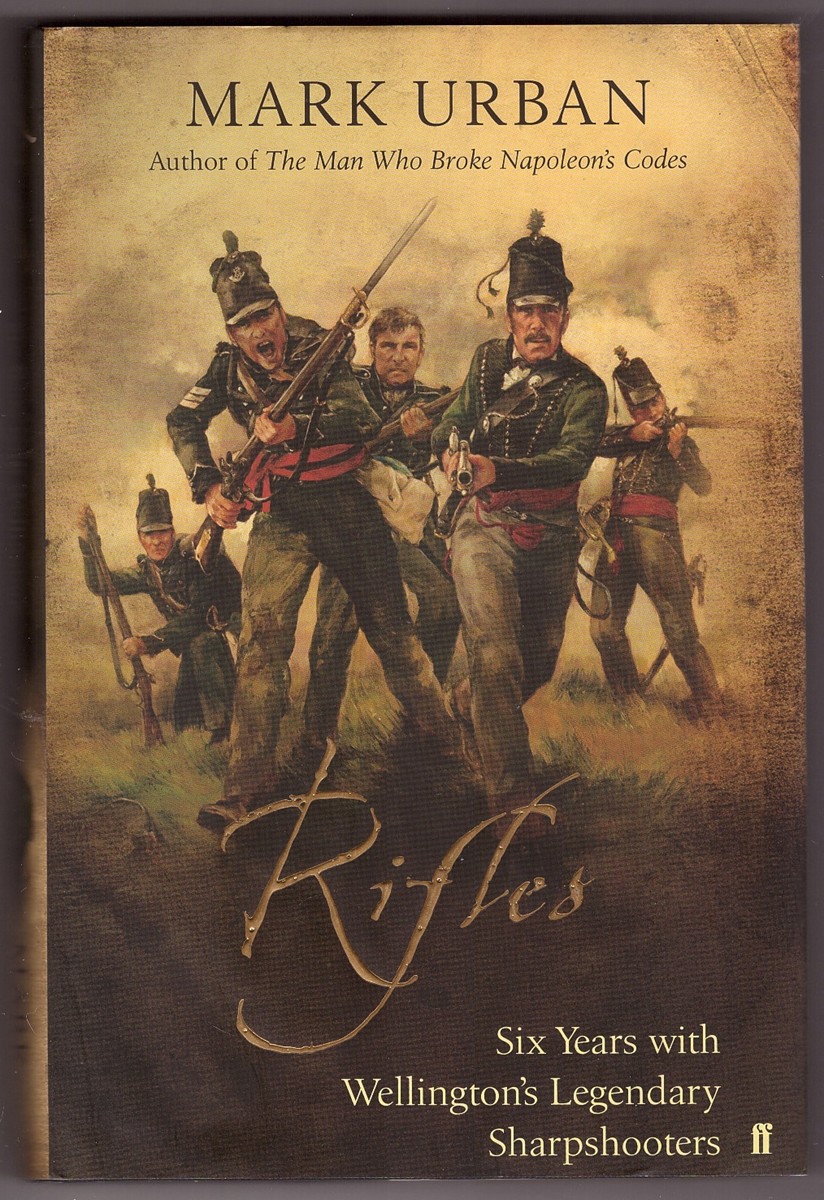 Only slight wear ; A bright, solid book, dustjacket in Mylar, unclipped. ; 9.06 X 6.06 X 1.42 inches; 351 pages; "As part of the Light Division created to act as the advance guard of Wellington's army, the 95th Rifles are the first into battle and the last out. Fighting, thieving and raping their way across Europe, they are clearly no ordinary troops. The 95th are in fact the first British soldiers to take aim at their targets, to take cover when being shot at, to move tactically by fire and manoeuvre. And by the end of a six-year campaign they have not only proved themselves the toughest fighters in the army, they have also - at huge personal cost - created the modern notion of the infantryman." Urban looks at the life of the infantryman through the eyes of six soldiers.