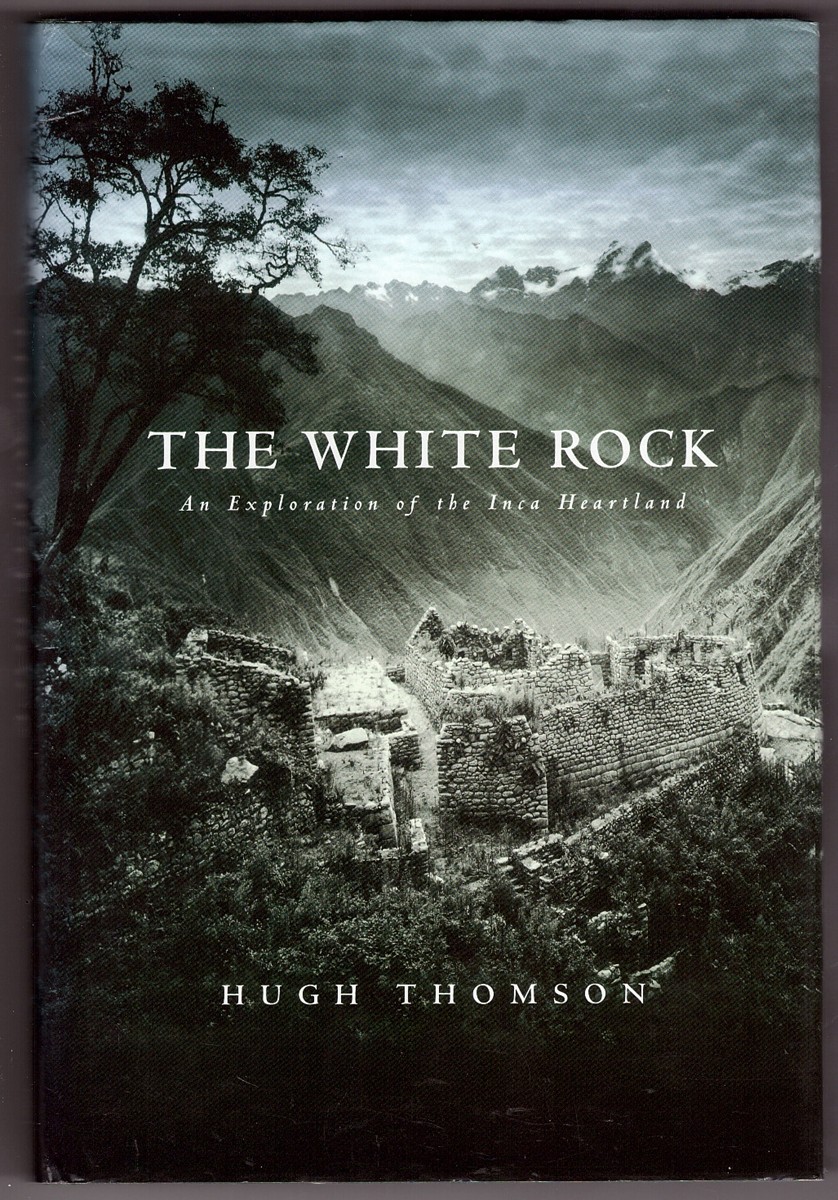 The White Rock An Exploration of the Inca Heartland

Some creasing top edge of DJ spine ; A bright, solid book, dustjacket in Mylar, unclipped. Map endpapers. B&W and colour plates. ; 9.2 X 6.2 X 1.1 inches; 316 pages; "The lost cities of South America have always exercised a powerful hold on the popular imagination. The ruins of the Incas and other pre-Colombian civilisations are scattered over thousands of miles of still largely uncharted territory, particularly in the Eastern Andes, where the mountains fall away towards the Amazon.Twenty-five years ago, Hugh Thomson set off into the cloud-forest on foot to find a ruin that had been carelessly lost again after its initial discovery. Into his history of the Inca Empire he weaves the story of his adventures as he travelled to the most remote Inca cities. It is also the story of the great explorers in whose footsteps he followed, such as Hiram Bingham and Gene Savoy."

Title: The White Rock An Exploration of the Inca Heartland

The White Rock An Exploration of the Inca Heartland