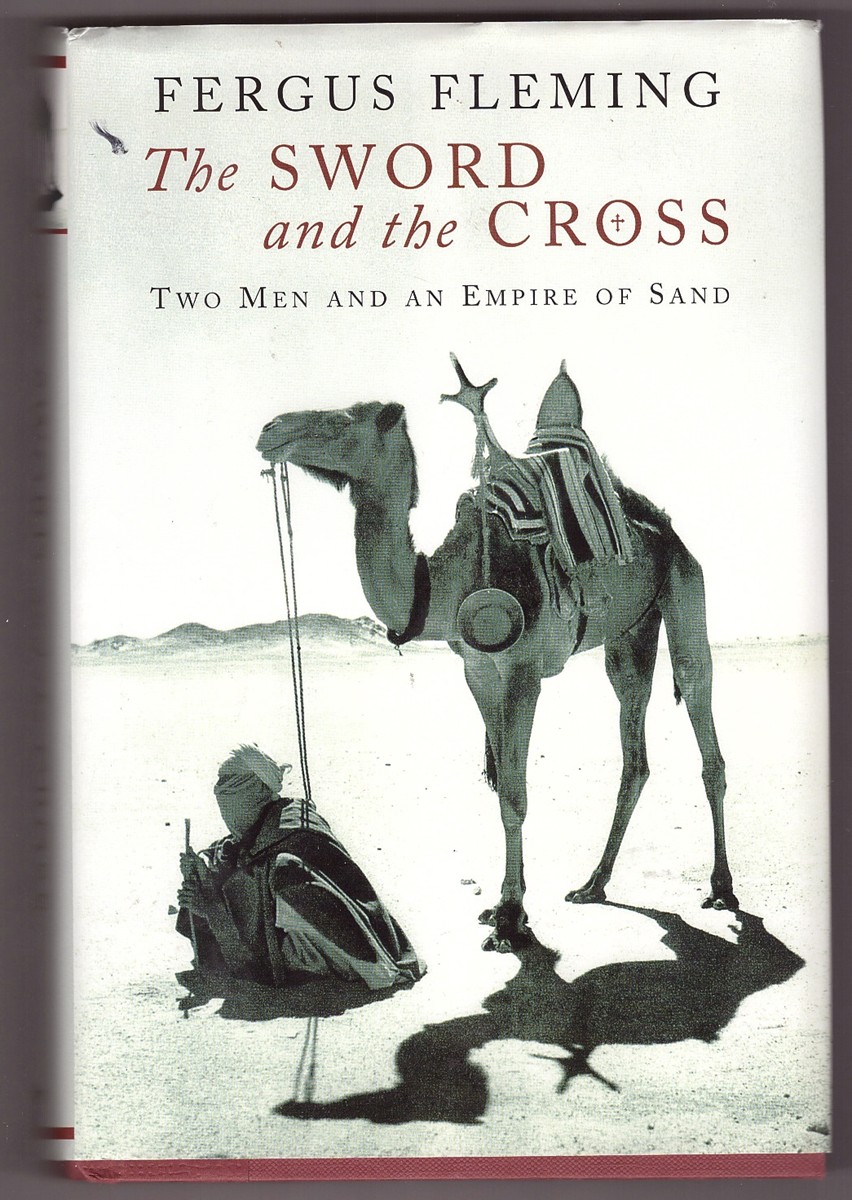 Bookdealers stamp on inside front board. Remainder marks on top and bottom page edges. Top fore corners lightly bumped. ; A bright, solid book, dustjacket in Mylar, unclipped. ; 9.34 X 6.34 X 1.25 inches; 249 pages; "The Sword and the Cross takes us to the Sahara at the end of the nineteenth century, when the desert remained largely unexplored by Europeans. But France, which had seized Algeria in 1830, had designs on this hostile wilderness. Charles de Foucauld and Henri Laperrine, two friends, were part of this conquest. The one a layabout and womanizer, the other a stern career soldier, each found his vocation in the desert. Foucauld abandoned his decadent lifestyle and founded a severe monastic order. Living off dates and barley, the gourmand became a sun-baked scarecrow, thought by many to be a saint. Yet he remained a committed imperialist, and continued to assist the military. Laperrine founded a camel corps whose exploits became legendary. Surviving on dates and water, he led his men across the desert as Foucauld, guide and interpreter, trudged along reciting prayers. When the Sahara's fragile peace crumbled during World War I, Foucauld paid a tragic price for his role as imperial pawn. Laperrine, by then recalled to the Western Front, returned to avenge his friend. A haunting narrative of a forgotten period in Europe's colonial crusade, this is also a story of hatred and friendship, discovery and delusion."

Title: The Sword and the Cross Two Men and an Empire of Sand