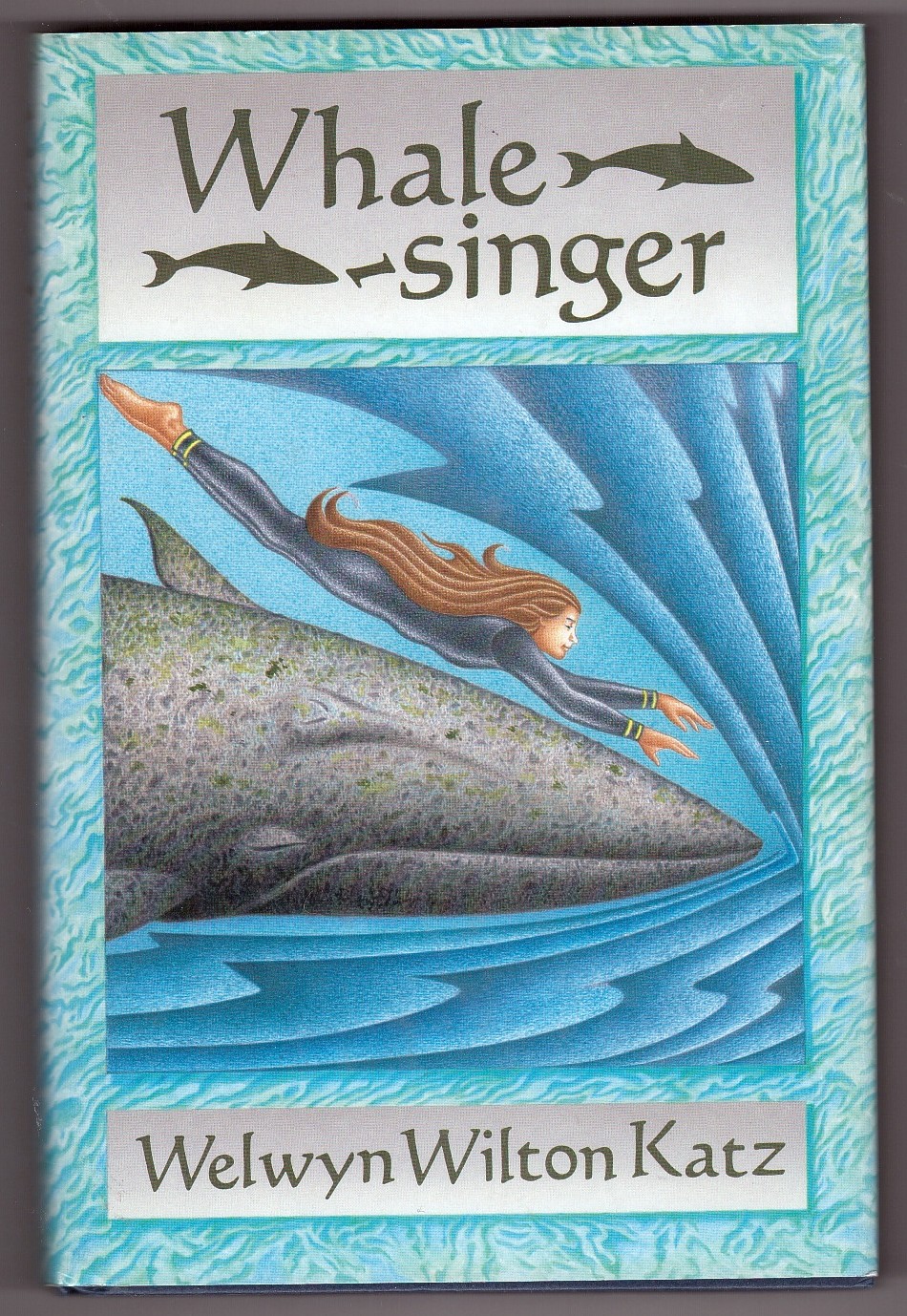 Light wear and scuffing, price clipped, crease on front flap. ; A bright, solid book, DJ in Mylar. ; 8vo 8" - 9" tall; 212 pages; Hurt and angry after his brother's death while working for a conservation project everyone had warned him about, seventeen-year-old Nick escapes the pressures of his family in Vancouver by working as a research assistant for a professor whose work takes him to the beautiful Point Reyes coastline of California. There he finds to his horror that the professor's work is linked to the organization that Nick is convinced caused his brother's death. He's ready to quit until he meets Marty, whose quiet, self-effacing attitude draws Nick, despite himself. Raw with guilt over not saying goodbye to his brother, Nick finds himself telling Marty things he had never before confided in anyone. He even tells her about how he feels like the brother of Sir Francis Drake's best friend, whom Drake had murdered nearly five hundred years before. The deep emotions Nick feels echo through Marty to a mother and baby gray whale pair who, to Marty's astonished joy, have no trouble at all communicating with her despite the dyslexia that has kept her silent through all the years of her schooling. The two whales are summering where Drake had careened the Golden Hinde and cruelly abandoned his murdered friend's brother. Too much is occurring that makes the whale-history seem to be repeating itself like a chorus. Together Nick and Marty use her new communicative skill to put together the clues that link the old pirate's past to the present conservation project. When the mother whale sings, is it the chorus that changes history or history that summons forth the chorus? Either way, Nick and Marty gain a perspective on the conservation project that is very frightening. Meanwhile, this beautiful seacoast, which long ago was the epicentre for the great San Francisco earthquake, also resonates with whalesong, and soon it is impossible to be sure what causes what. This book's stunning conclusion brings all the strands of this remarkable story together as the mother whale sings an old song that is now also new. The magic of Whale Song moves Marty and Nick and the true story of Nick's dead brother to its own riveting and unforgettable ending, where everything is smoothed into its own kind of perfection, not empty of loss, but carrying its own new beginning within it.