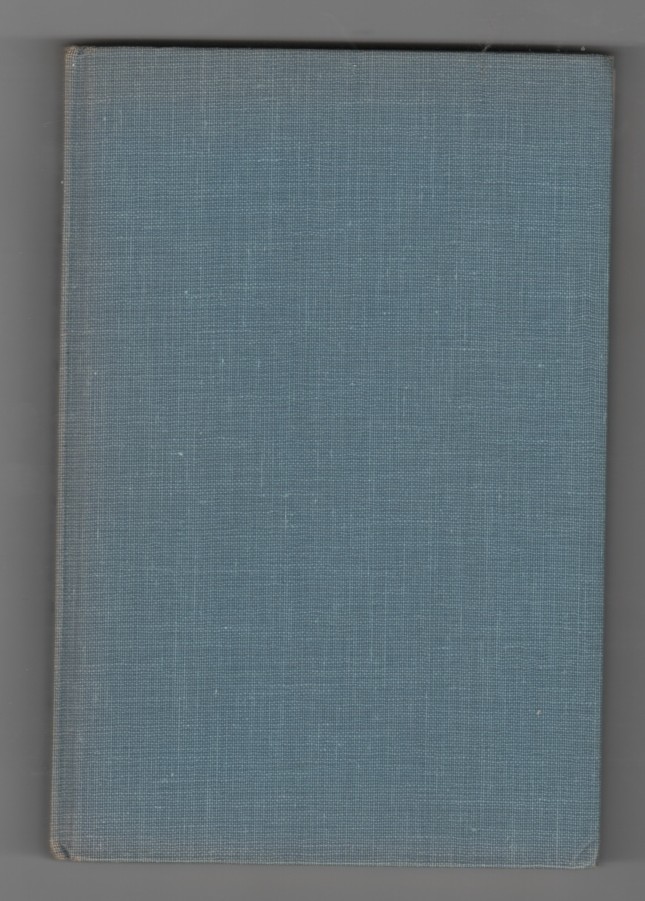 Three Boys in a Boat

Signed by Author; Light wear to blue cloth covered boards, 2 waterstains base of back board. ; A tight solid book. ; 8vo 8" - 9" tall; 132 pages; An orphaned Davey Anderson, left with nothing after the heroic death of his sea captain father, struggles with a greedy bully and his conscience in this sea going adventure. An ailing thief who took him in after his father's death leaves him a map pointing at the hiding place of his loot on an island near Vancouver Island. Fortuitously Ray, a boy scout, hires him to ferry him to a campground, allowing Davey to put a down payment on a boat of his own. While on their way, they discover a stowaway, Bugs, Davey's tormentor from Skid Road in Vancouver. The interactions between the three boys lead to surprising results. Signed by author on the half title page

Title: Three Boys in a Boat

Three Boys in a Boat