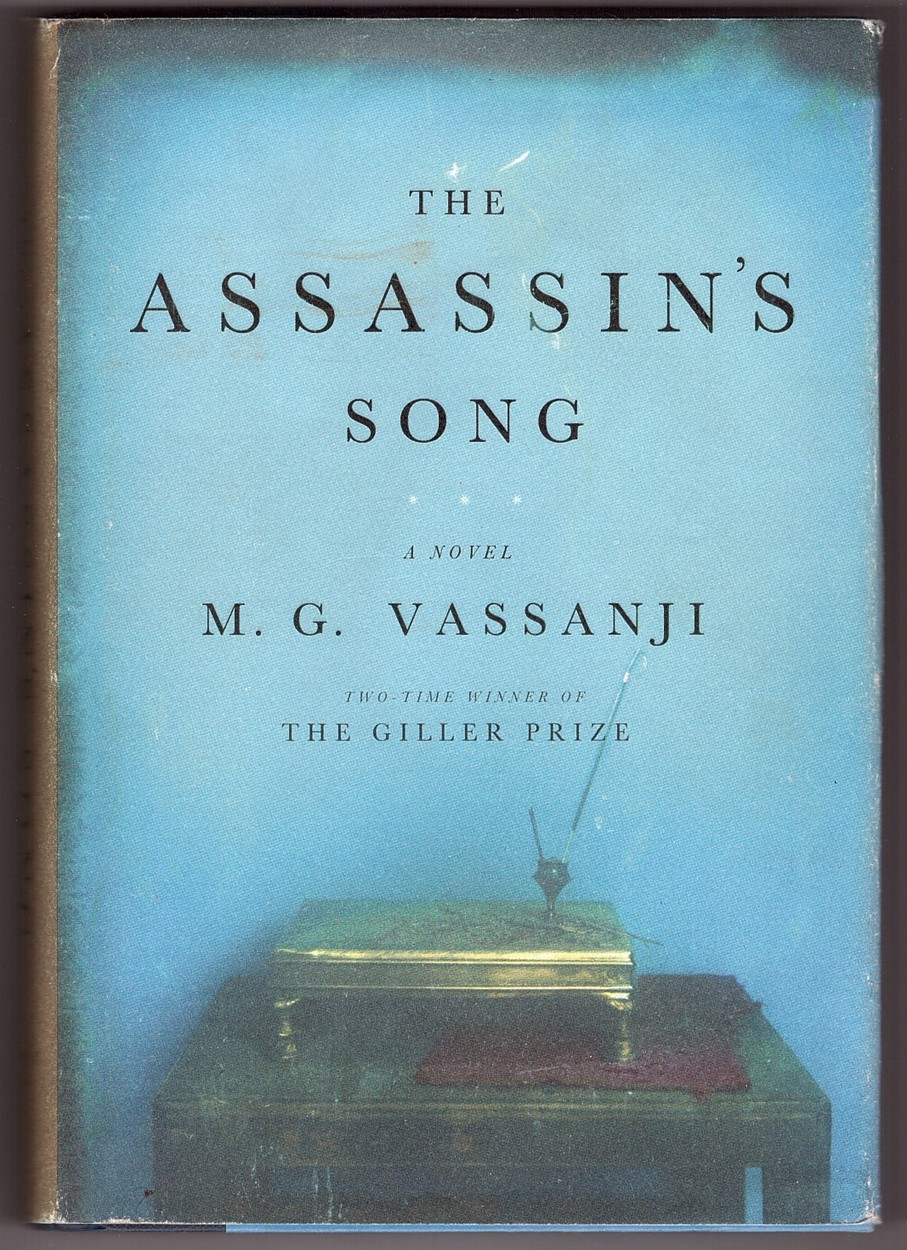 038566351X Light wear to DJ extremities and book ; A bright, solid book DJ in protective Mylar sleeve, unclipped. ; 1.19 x 9.47 x 6.59 Inches; 314 pages; Karsan Dargawalla tells the story of the medieval Sufi shrine of Pirbaag, and his betrayal of its legacy. But his conflicted attempt to settle accounts quickly blossoms into a layered tale that spans centuries: from the mysterious Nur Fazal's spiritual journeys through 13th century India, to his shrine's eventual destruction in the horrifying "riots" of 2002. From the age of 11, Karsan has been told that one day he will succeed his father as guardian of the Shrine of the Wanderer: as the highest spiritual authority in their region, he will be God's representative to the multitudes who come to the shrine for penance and worship. But Karsan's longings are simpler: to play cricket with his friends, to discover more of the exciting world he reads about in the newspapers his friend Raja Singh, a truck driver, brings him from all over India. Half on a whim, Karsan applies to study at Harvard, but when he is unexpectedly offered a scholarship there he must try to meld his family's wishes with his own yearnings. Two years immersed in the intellectual and sexual ferment of America splits him further, until finally Karsan abdicates his successorship to the eight hundred-year-old throne. But even as Karsan succeeds in his "ordinary" life; marrying and having a son, becoming a professor in suburban British Columbia, his heritage haunts him in unexpected ways. And after tragedy strikes, both in Canada and Pirbaag, he is drawn back across thirty years of silence & separation to discover what, if anything, is left for him in India.