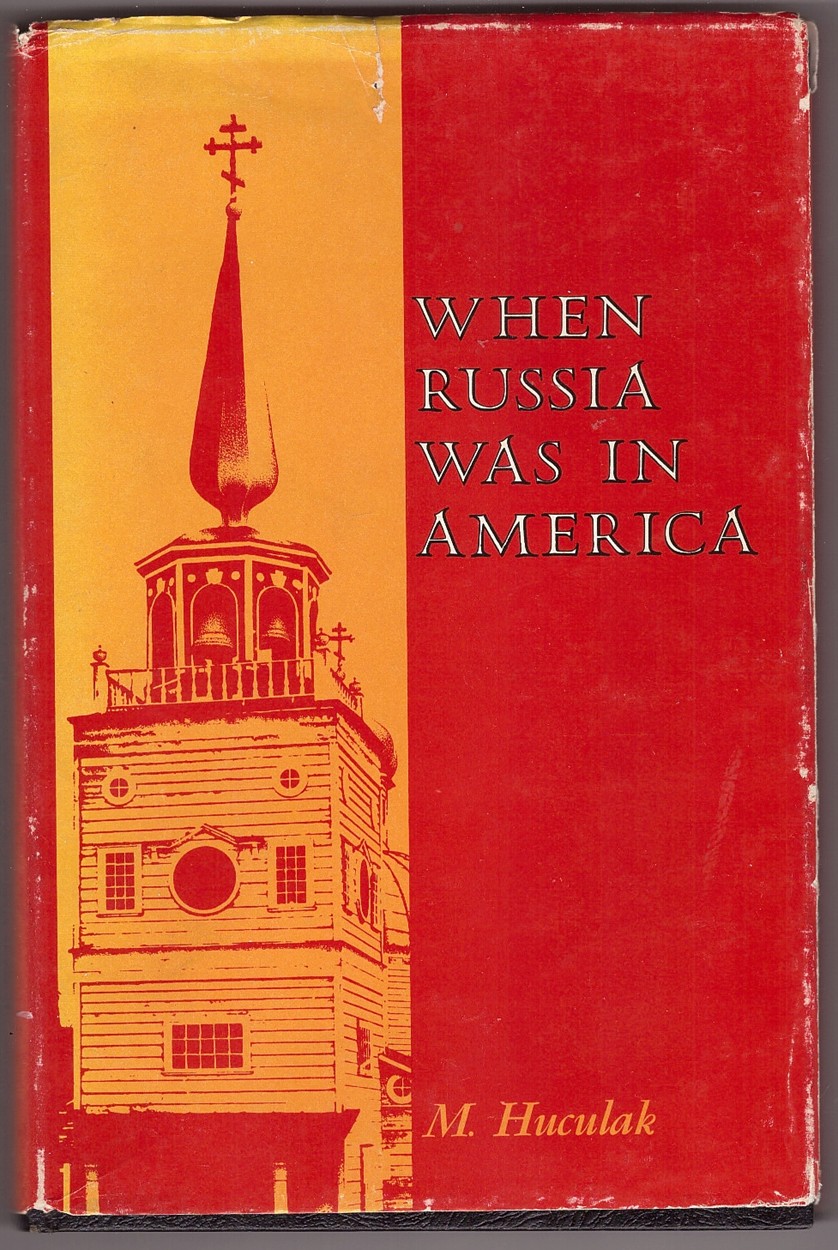 When Russia Was in America; the Alaska Boundary Treaty Negotiations, 1824-25, and the Role of Pierre de Poletica

DJ chipped with tears and some creasing, DJ spine faded, previous owner's embossed seal on FFEP ; DJ in Mylar A tight solid book. ; B&W Illustrations; Large 8vo 9" - 10" tall; 149 pages; "Across the bargaining table of one of history's crucial negotiations, representatives of Russia, the United States and Great Britain decided where the boundaries of Russian Alaska would run. By the Tsar Alexander's Ukase of 1821 Russia attempted to close the Bering Sea and enforce coastal claims based on explorations and occupations as far south as Bodega Bay in California. British and American claims to territory and fur trade were threatened. The contest of diplomats was more fateful for history than the chief actors in the drama could know. This book gives substance and personality to the three principal negotiators. It rescues from relative obscurity a notable Ukrainian, Pierre de Poletica, who jousted with John Quincy Adams and Stratford Canning to set today's boundaries of a vital segment of North America."

Title: When Russia Was in America; the Alaska Boundary Treaty Negotiations, 1824-25, and the Role of Pierre de Poletica

When Russia Was in America; the Alaska Boundary Treaty Negotiations, 1824-25, and the Role of Pierre de Poletica