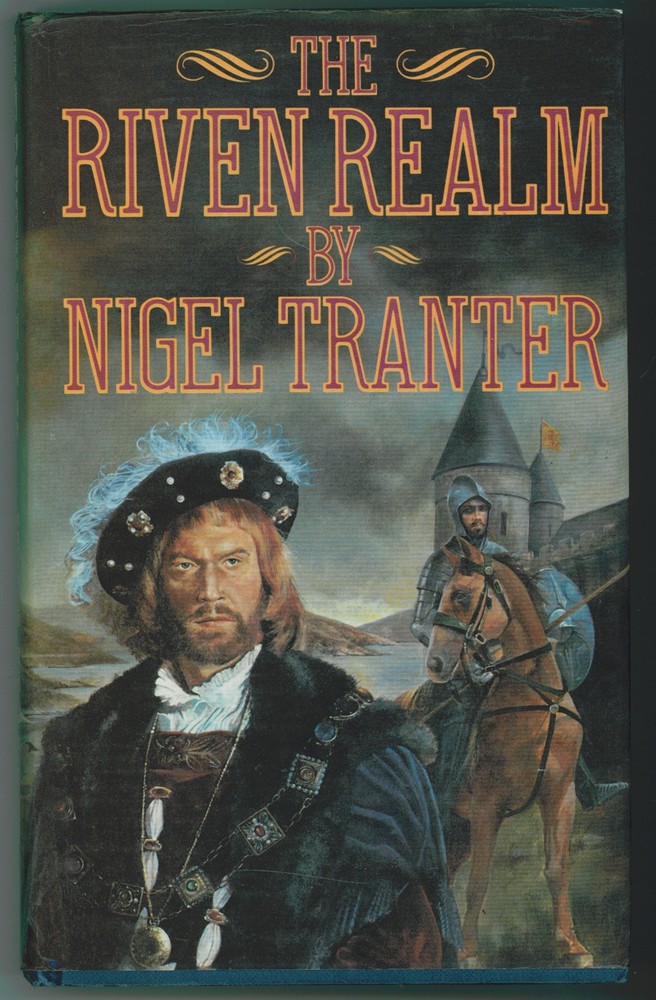 Light lean, DJ shows light edgewear, spine lightly faded, chip top back DJ ; A tight solid book, dustjacket in Mylar, unclipped.. ; James V Trilogy #1; 8vo 8" - 9" tall; 352 pages; 1513; King James IV lies dead on Flodden's field, his young heir entrusted to two low-born lairds. There are many who seek to supplant or control the boy-king, and only his loyal protectors stand in their way . . . Two hundred years earlier, Robert the Bruce had driven out the English and restored his nation's pride. But now the King of Scotland lay dead amongst the bloody slaughter of Flodden. Now as fate decreed, the new king, James V, was a child, just seventeen months old. And that same fate had in store intriguing roles for two young men. David Lindsay and David Beaton - neither high-born, each the son of a lowland laird - were caught up in the very centre of the storm of hatred, fear, treachery and ambition that followed the young king's coming to the throne. Buffeted by events that would involve England, France, the Empire and even the Vatican, each was to win his own very special place in history...