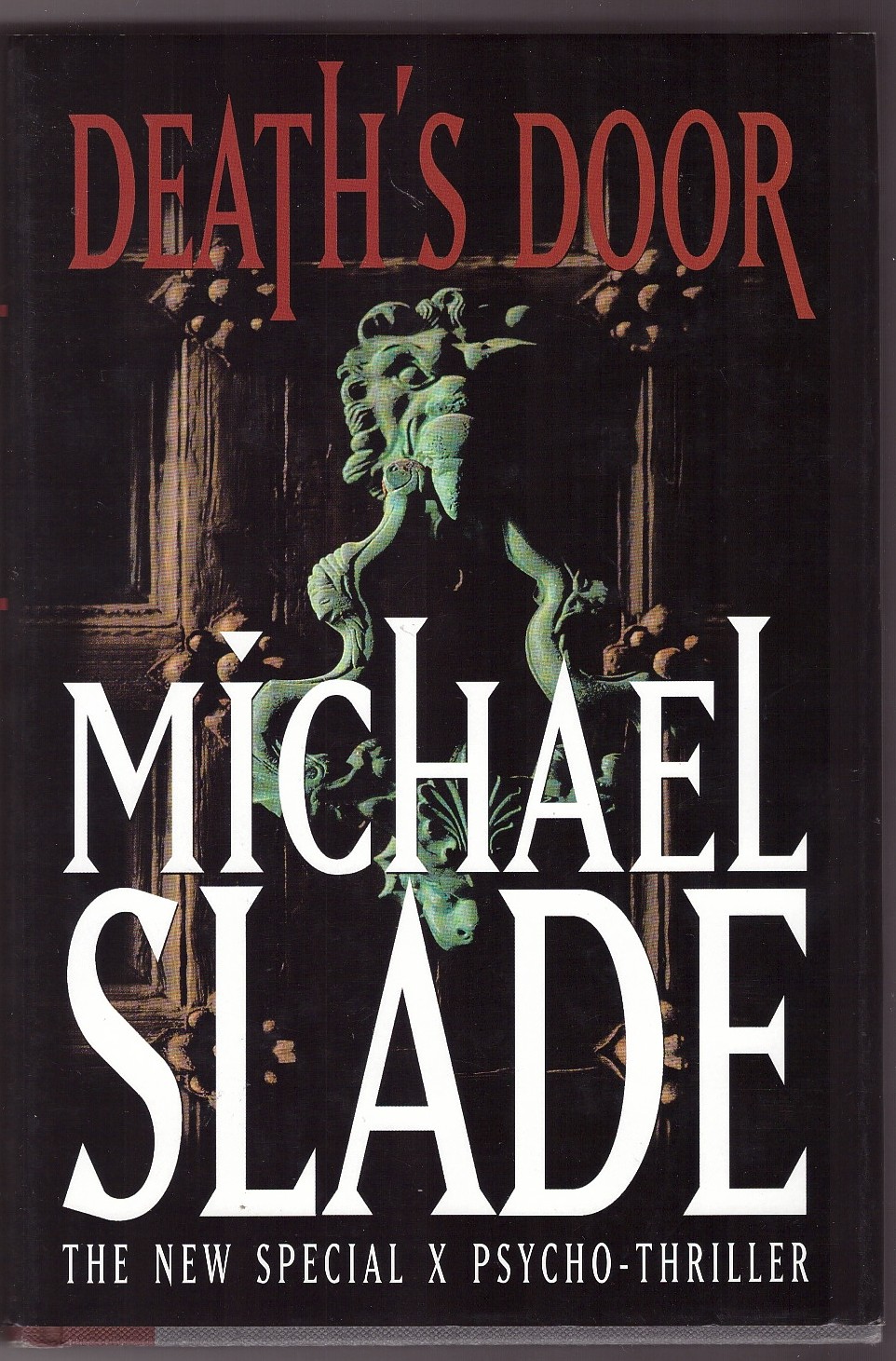 Only slight wear ; DJ in Mylar, unclipped. ; Special X; Large 8vo 9" - 10" tall; 376 pages; Jay Clarke and his daughter Rebecca have teamed up as Michael Slade to present Robert DeClercq in another Special X (RCMP) thriller set in Vancouver. "The photos pinned to the Strategy Wall in Chief Superintendent Robert DeClercq’s office are of surgically mutilated corpses dumped throughout the West Coast’s San Juan and Gulf Islands. The Mounties of Special X and San Juan County Sheriff’s deputy Jenna Bond are faced with cunning fiends creating human monsters.Plus there’s the perfectly preserved Egyptian mummy stolen in England by a heist that incinerates eight security guards. Was it smuggled into Vancouver when two customs agents were shot? Mixed in with these macabre events are a local porn king, a made-to-order snuff film producer, a necrophilic hit man called the Undertaker, and a renegade plastic surgeon to aging Hollywood stars.The worst threat, however, is from Mephisto. Not only is that megalomaniac out to gut DeClercq, but he plans to shove the world to the brink of Death’s Door."