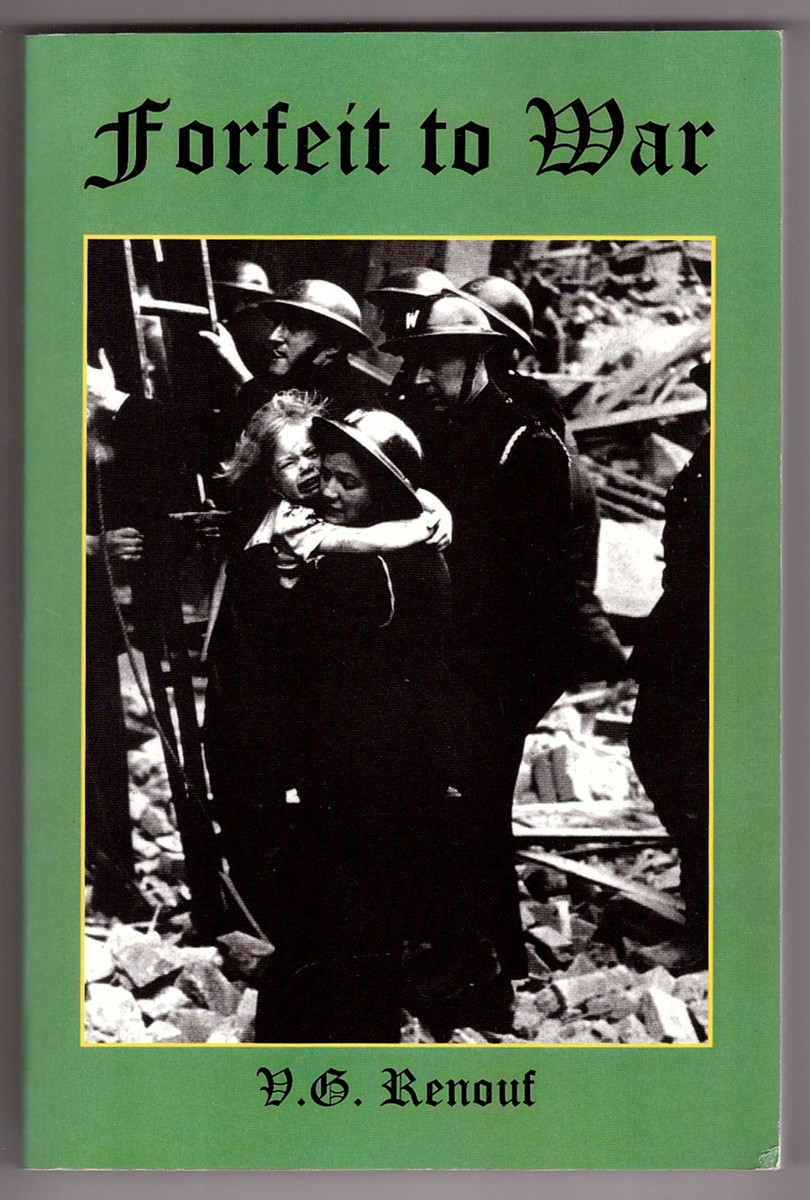 Only light wear to card covers; A bright, solid book ; Trade PB; 0.8 x 8.9 x 6.1 Inches; 367 pages; The post first world war Depression came to an end in Britain with the outbreak of the second world war in September 1939.  For a few months there was an apprehensive lull soon known as the "phoney war", but this ended in the spring of 1940. Without warning, the German Army burst across the German borders, and swept through Europe with terrifying efficiency. By June 1940, most of Europe was under the control of Adolf Hitler, and the victorious German Army was poised to invade Britain, only twenty two miles across the channel. Rallied by Winson Churchill, the new British Prime Minister, civilians were ordered to fight the invader on the beaches, in towns, in the streets, and house to house. They were not to surrender. In a rapidly deteriorating situation, a group of school friends abondon their Guide and Scout Troops, and join the newly formed military cadet units. One by one, as they achieve military service age, they say farewell, and go to war. This is their story.