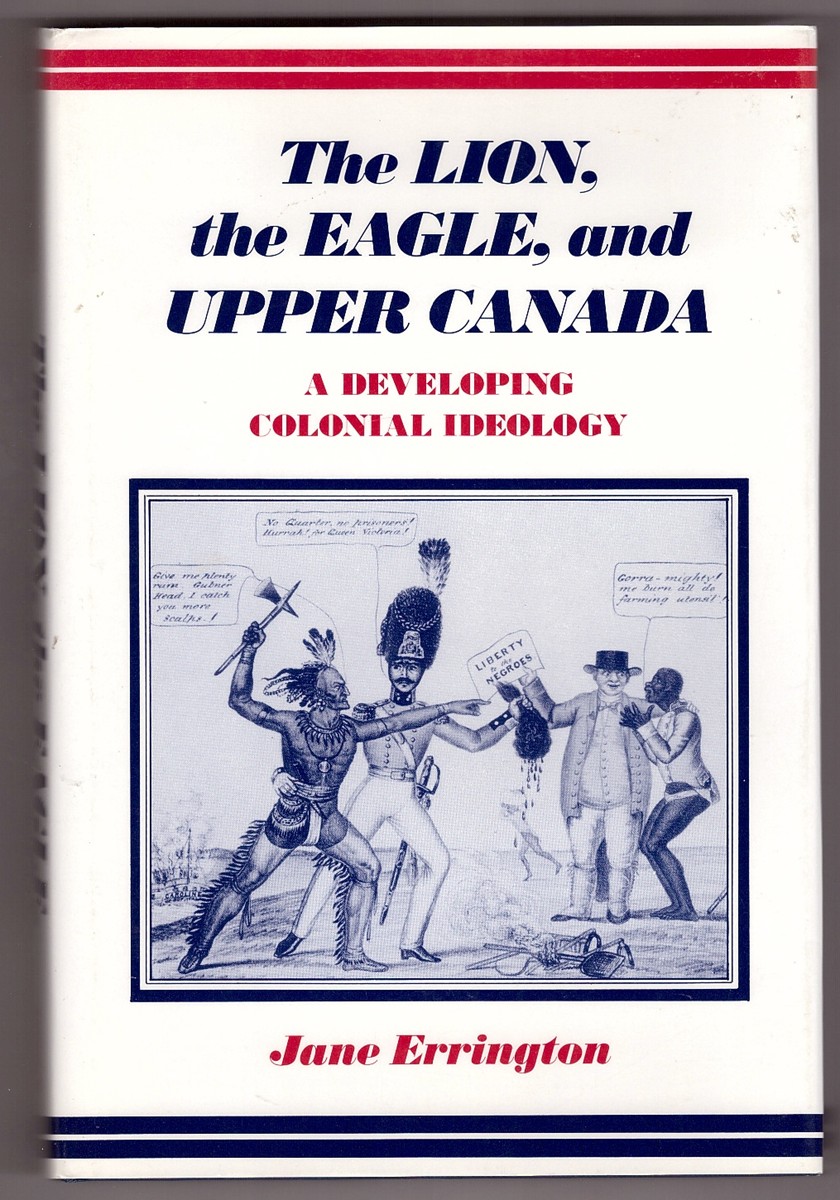 The Lion, the Eagle, and Upper Canada: A Developing Colonial Ideology

Only slight wear.; A bright, solid book, DJ in Mylar ; 0.95 x 9.32 x 5.92 Inches; 272 pages; "Errington argues that in order to appreciate the evolution of Upper Canadian beliefs, particularly the development of political ideology, it is necessary to understand the various and changing perceptions of the United States and of Great Britain held by different groups of colonial leaders. Colonial ideology inevitably evolved in response to changing domestic circumstances and to the colonists' knowledge of altering world affairs. It is clear, however, that from the arrival of the first loyalists in 1748 to the passage of the Naturalization Bill in 1828, the attitudes and beliefs of the Upper Canadian elite reflect the fact that the colony was a British- American community. Errington reveals that Upper Canada was never as anti-American as popular lore suggests, even in the midst of the War of 1812. By the mid 1820s, largely due to their conflicting views of Great Britain and the United States, Upper Canadians were irrevocably divided. The Tory administration argued that only by decreasing the influence of the United States, enforcing a conservative British mould on colonial society, and maintaining strong ties with the Empire could Upper Canada hope to survive. The forces of reform, on the other hand, asserted that Upper Canada was not and could not become a re-creation of Great Britain and that to deny its position in North America could only lead to internal dissent and eventual amalgamation with the United States. Errington's description of these early attempts to establish a unique Upper Canadian identity reveals the historical background of a dilemma which has yet to be resolved."

Title: The Lion, the Eagle, and Upper Canada: A Developing Colonial Ideology

The Lion, the Eagle, and Upper Canada: A Developing Colonial Ideology