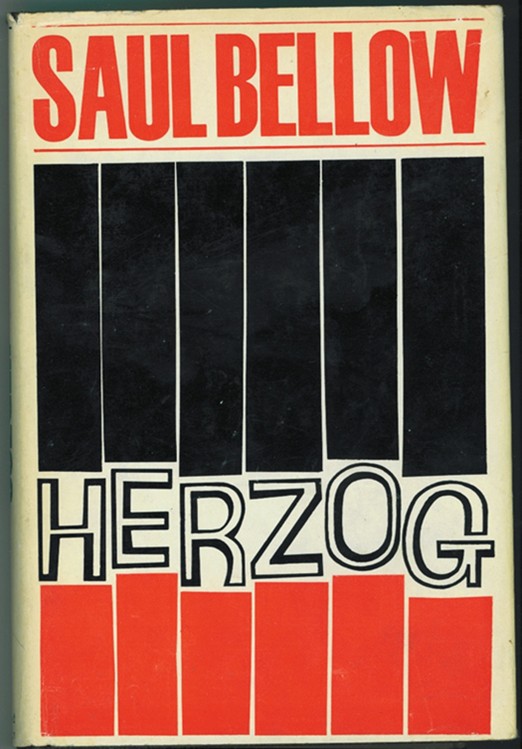 Some creasing and chipping top edge of dustjacket, back panel a little scuffed, spine faded, light soil. Previous owner's name on front free end paper. ; 8vo 8" - 9" tall; 341 pages; "A novel complex, compelling, absurd and realistic, Herzog became a classic almost as soon as it was published in 1964. In it Saul Bellow tells the tale of Moses E. Herzog, a tragically confused intellectual who suffers from the breakup of his second marriage, the general failure of his life and the specter of growing up Jewish in the middle part of the 20th century. He responds to his personal crisis by sending out a series of letters to all kinds of people. The letters in total constitute a thoughtful examination of his own life and that which has occurred around him. What emerges is not always pretty, but serves as gritty foundation for this absorbing novel."