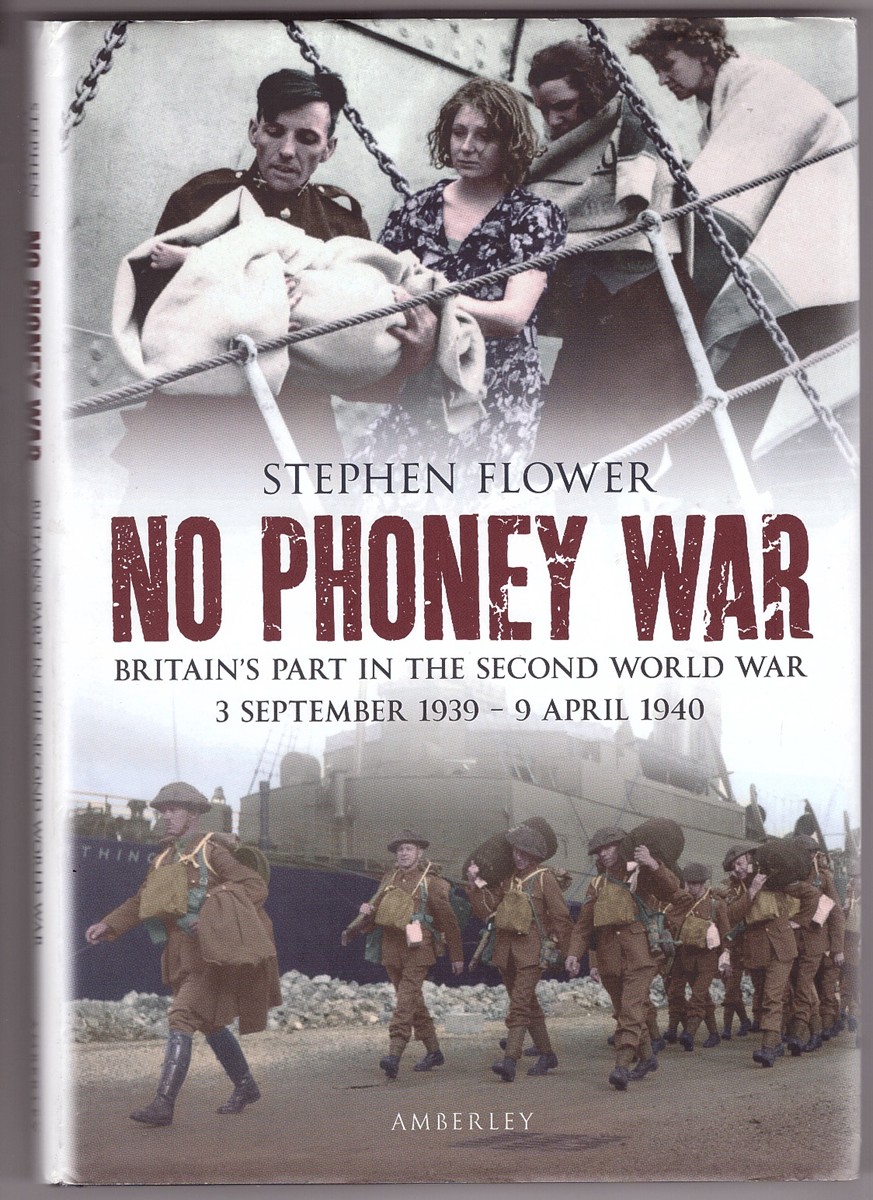 1848689608 Slight creasing top edge of dust jacket ; A bright, solid book dustjacket in Mylar, unclipped.; B&W Photographs; 9.6 X 6.6 X 1.0 inches; 192 pages; "It was 11.15 a.m. on 3 September 1939 as the Prime Minister stated that 'this country is at war with Germany'. The next eight months would become known as the 'Phoney War', supposedly because little happened. Britain moved troops into France, while German, British and French troops faced each other over the Maginot Line. But fighting did not immediately break out on the Franco-German frontier. However, this part of the war was not w...
View More...