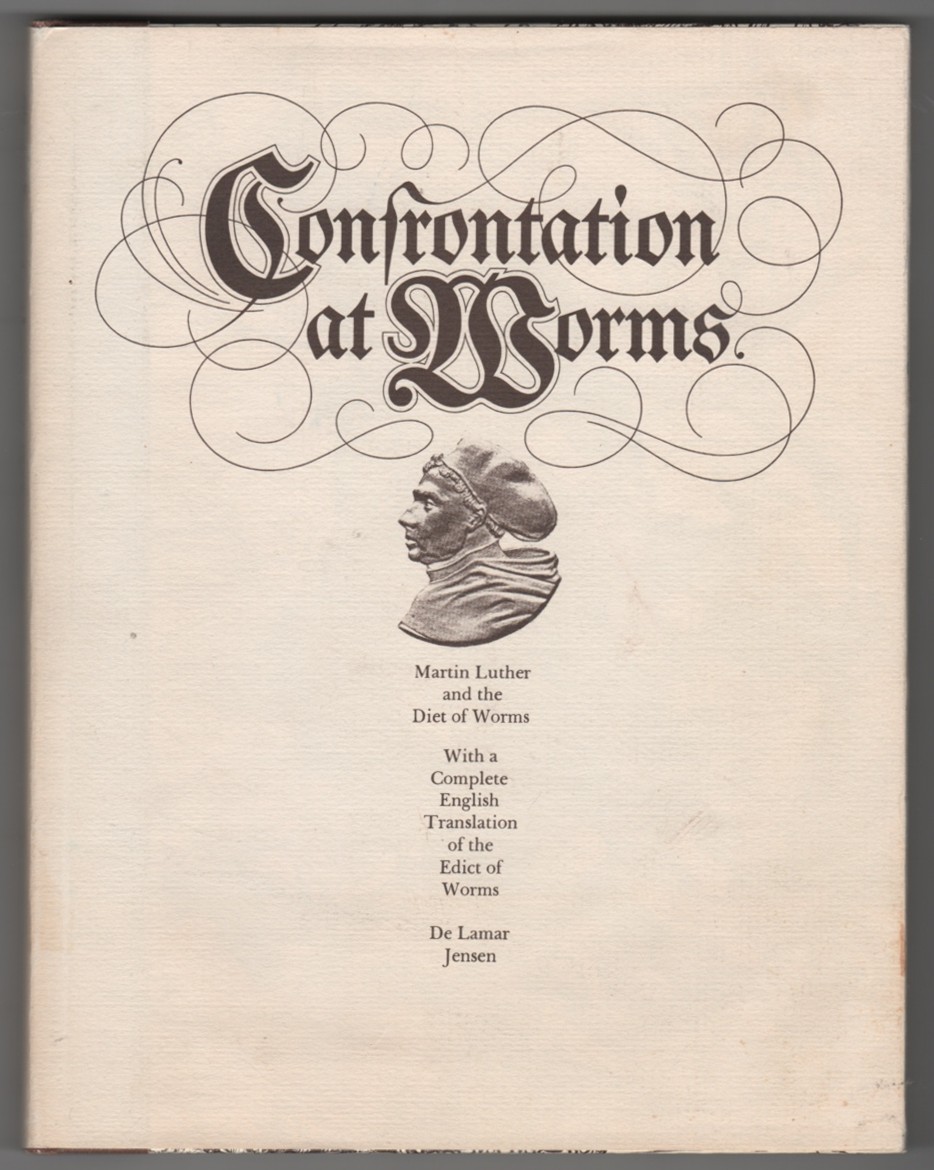 Confrontation At Worms Martin Luther and the Diet of Worms

DJ and boards show very light shelf wear and soil. ; A bright, solid book dustjacket in Mylar. ; Monochrome illustrations; 9.1 X 6.6 X 1.1 inches; 119 pages; "The Diet of Worms 1521 was an imperial diet (assembly) of the Holy Roman Empire called on by King Charles V. It was held at the Heylshof Garden in Worms, then an Imperial Free City of the Empire. This one is most memorable for the Edict of Worms, which addressed Martin Luther and the effects of the Protestant Reformation. It was conducted from 28 January to 25 May 1521, with the Emperor Charles V presiding." (Wikipedia) Included ...
View More...