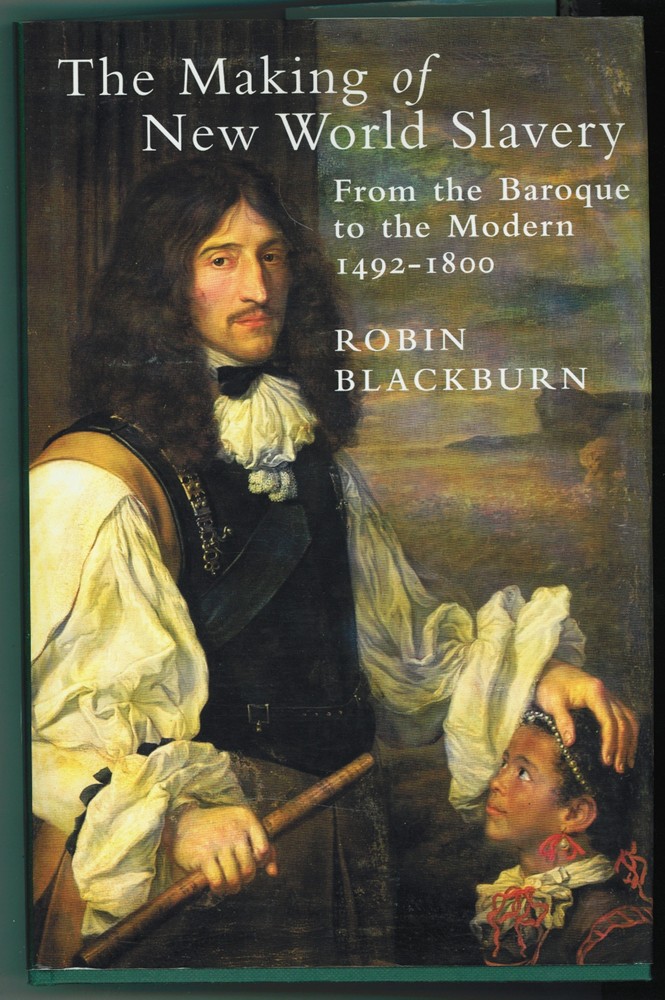 Only slight wear.; Dust jacket in Mylar jacket protector. A bright, solid book.; 9.58 X 6.44 X 1.50 inches; 602 pages; At the time when European powers colonized the Americas, the institution of slavery had almost disappeared from Europe itself. Having overcome an institution widely regarded as oppressive, why did they sponsor the construction of racial slavery in their new colonies?Robin Blackburn traces European doctrines of race and slavery from medieval times to the early modern epoch, and finds that the stigmatization of the ethno-religious Other was given a callous twist by a new cultur... View more info