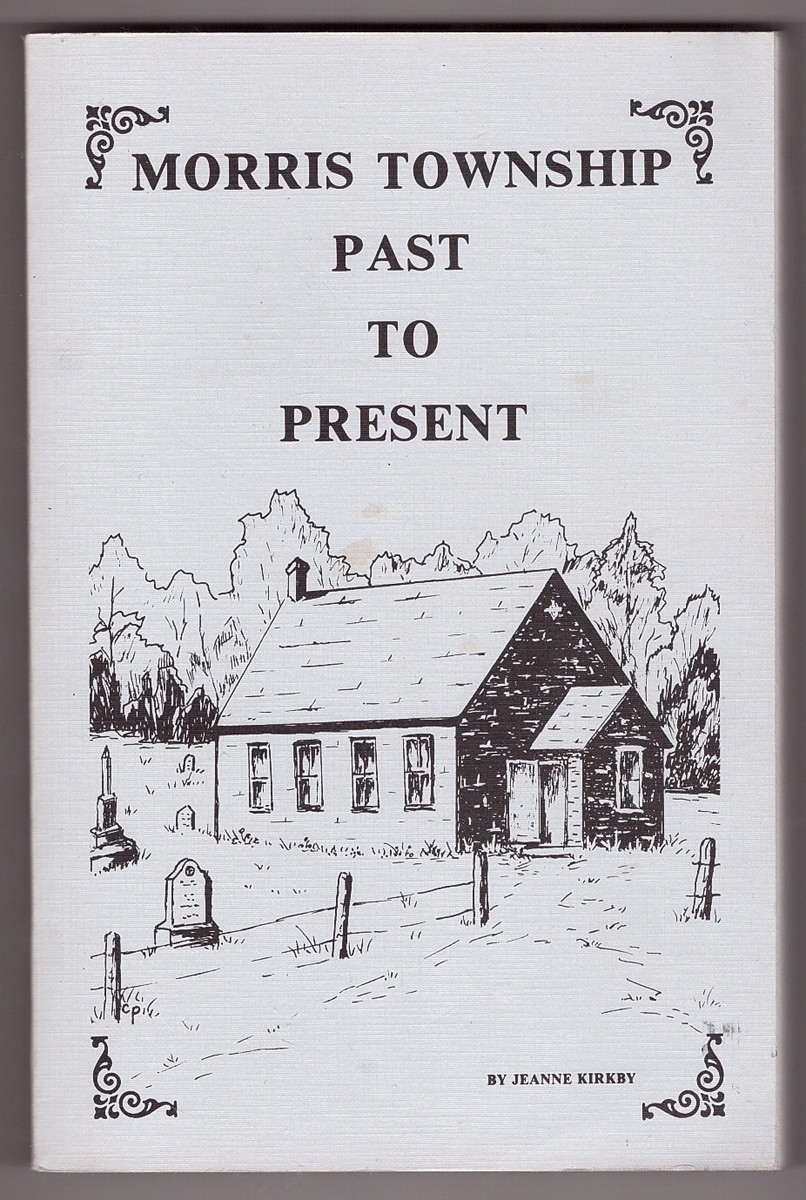 Morris Township Past to Present 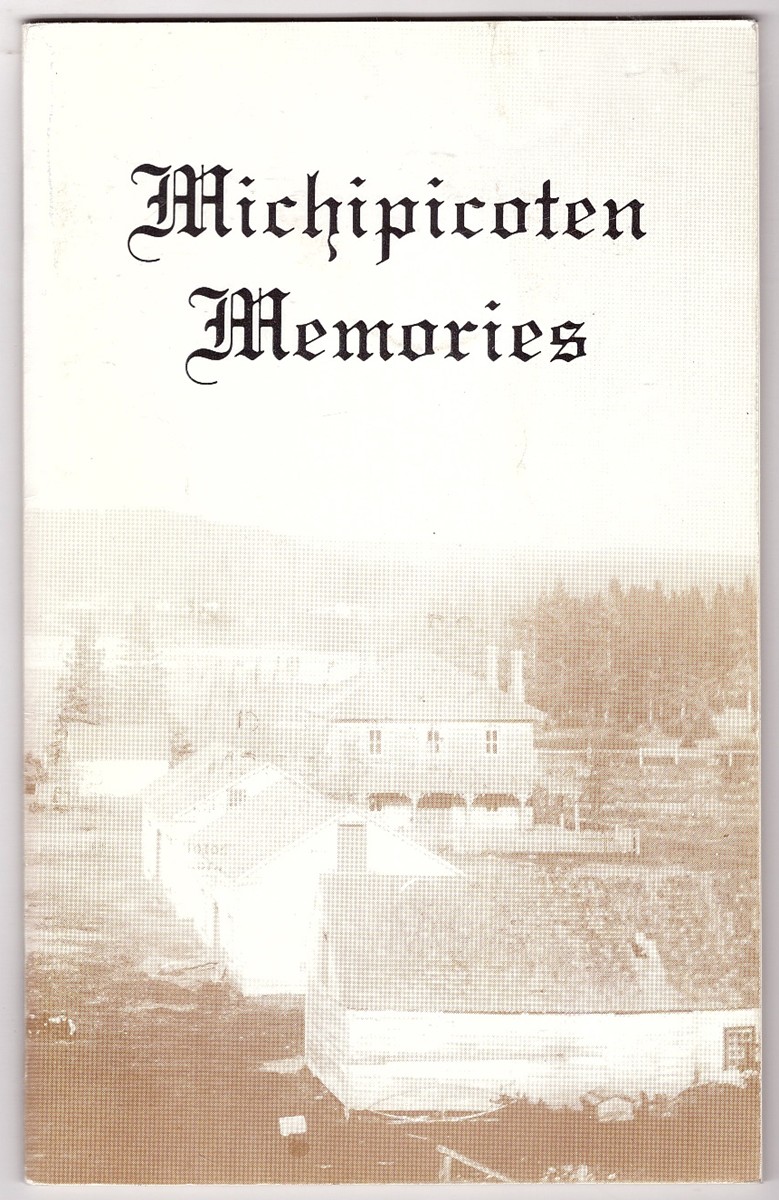 Illustrated card covers show light shelf wear. Previous owner's name on title page. ; A tight solid book. ; Sepia illustrations; 8vo 8" - 9" tall; 56 pages; "Wawa is a township in the Canadian province of Ontario, located within the Algoma District and associated with Wawa Lake. Formerly known as the township of Michipicoten, after a nearby river of that name, the township was officially renamed in 2007 for its largest and best-known community of Wawa. This area was first developed for fur trading. In the late 19th century, both gold and iron ore were found and mined, leading to t... View more info