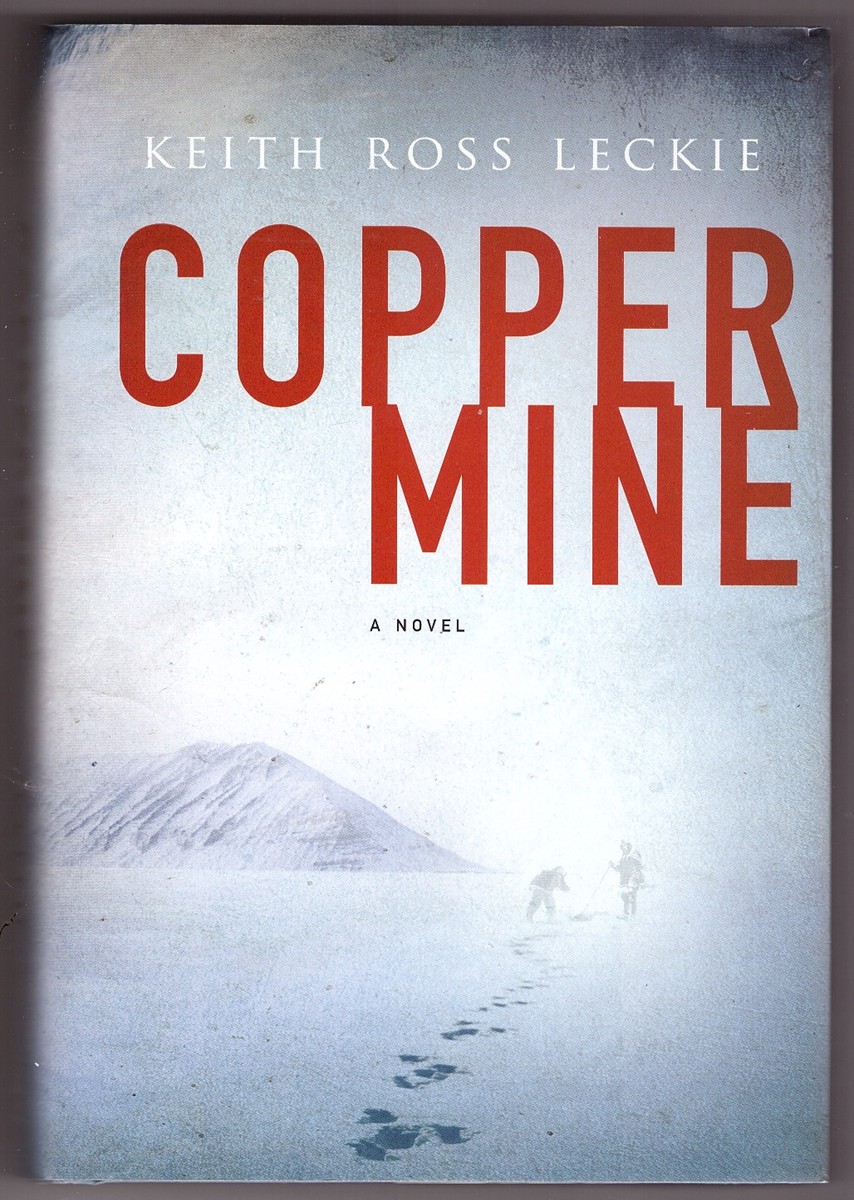 Only slight wear ; A bright, solid book dustjacket in Mylar, unclipped.; Large 8vo 9" - 10" tall; 446 pages; This is a novelized treatment of an actual crime that occurred in the Coppermine region of the Arctic in 1913. The trial in 1917 was the first jury-system trial of an Inuit in Canada and was widely covered by journalists. "The story begins when two missionaries disappear in the remote Arctic region known as the Coppermine in 1913. North West Mounted Police officer Jack Creed and Angituk, a young Copper Inuit interpreter, are sent on a year-long odyssey to investigate the ...
View More...